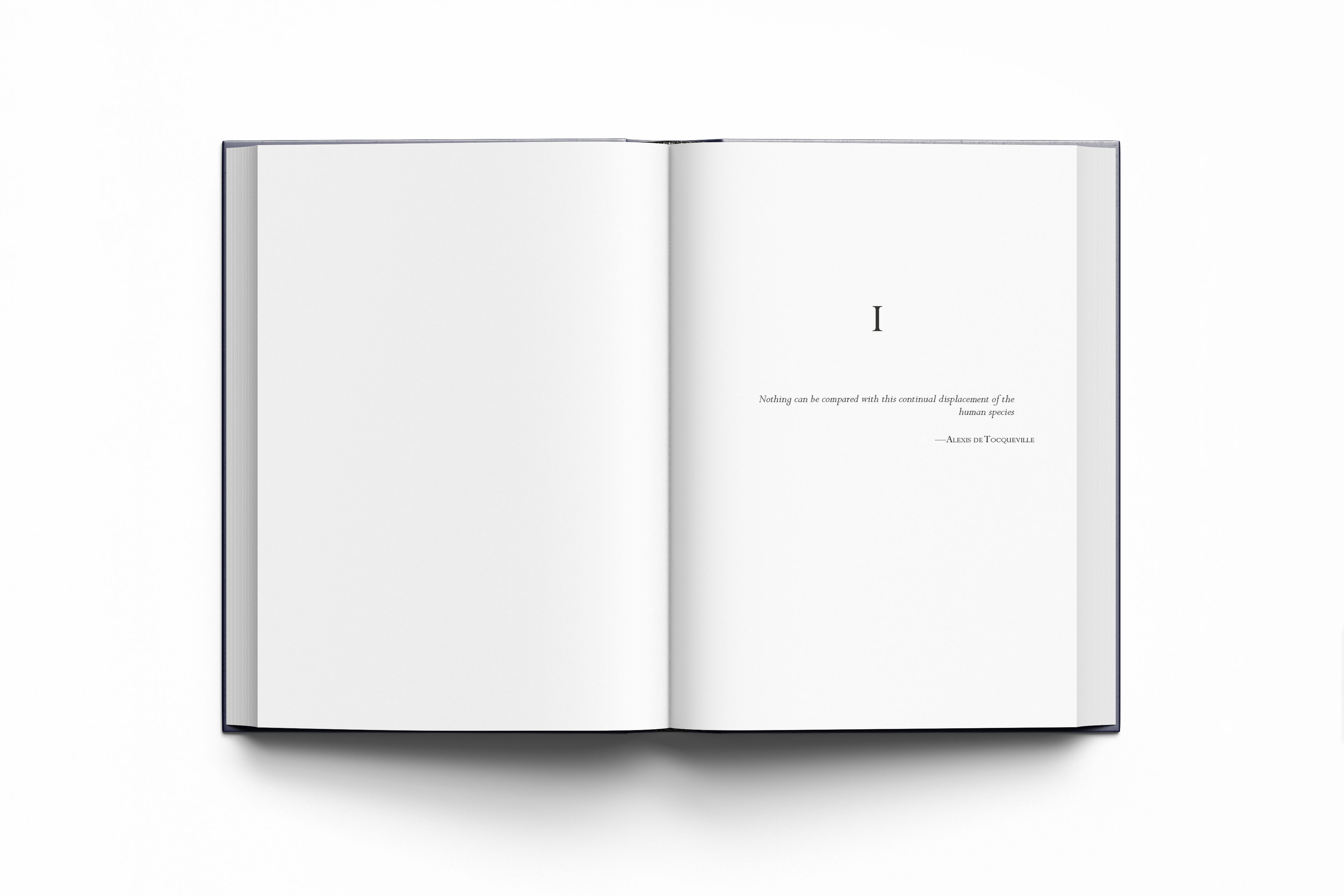 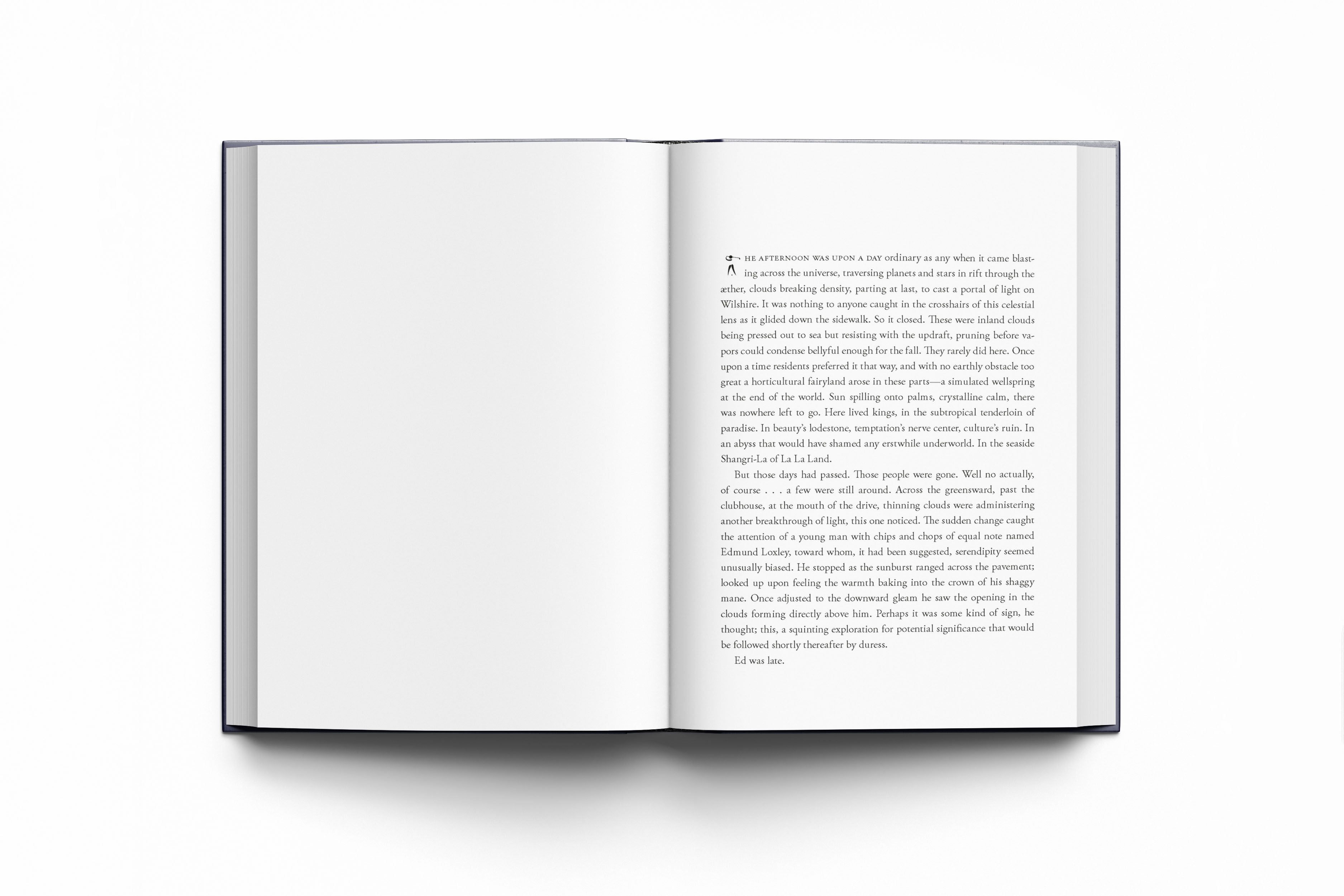 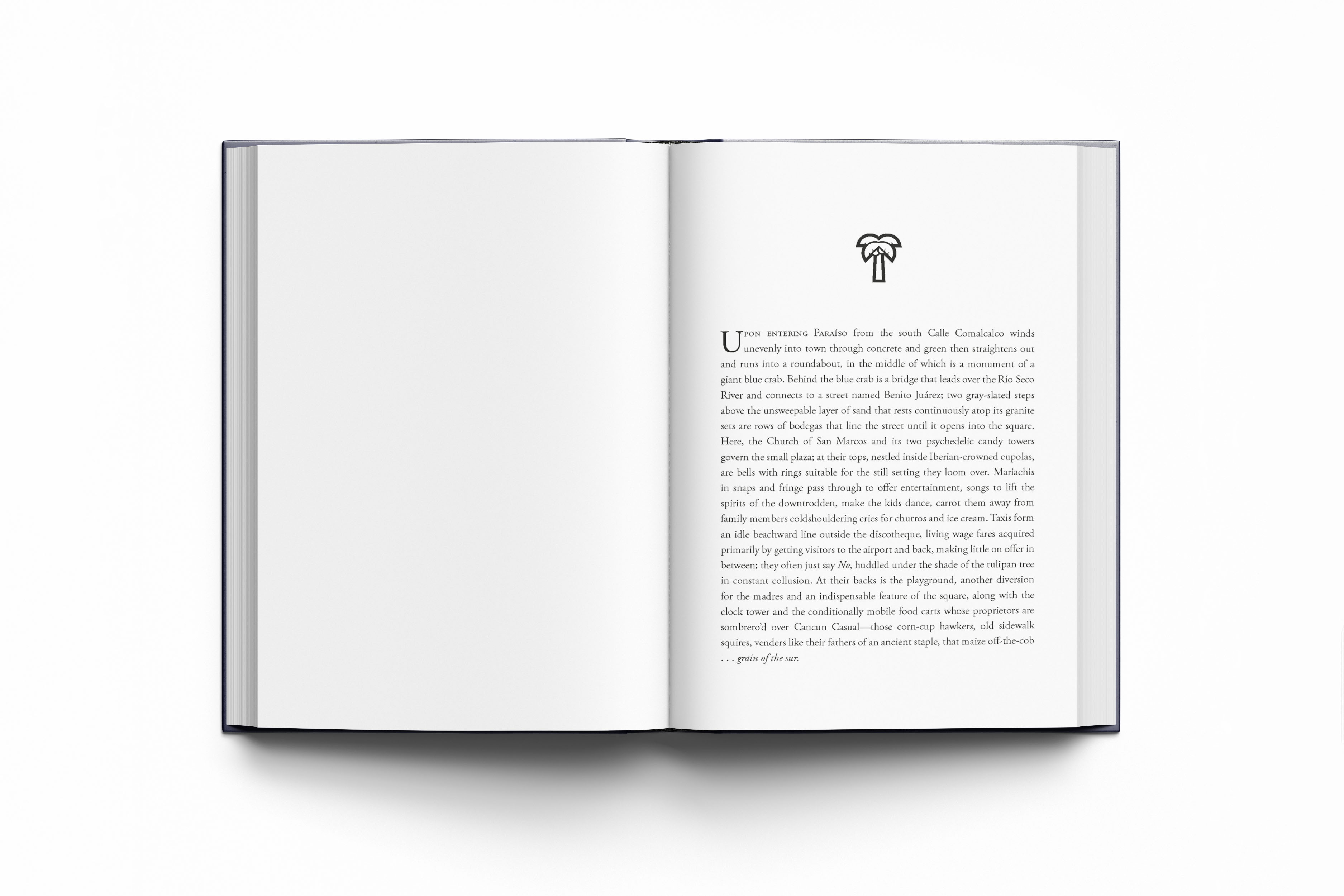 In a future that should have never come to be, The Reclamations takes the reader from the Free Pacific State of California in a Balkanized United States to Mexico, North and South Italy to Austria, then to France, Germany, and a Blighty under the control of the English Caliphate, before wrapping up on the East Coast of the former Republic of America.

The demographic situation in the West has come to a head. Nations have fractured. Sweden has fallen. The Union has been revived but the momentum is on the side of the European Reclamation Project. The New Electric Age has arrived, time travel is now a reality — maybe . . . kind of — the Northwest Chinese Province is pushing south, and the Googlopticon still looms over the Old Continent. This is the setting of a novel that shows how the pages can be turned once there is a will among the peoples of the West to reclaim their homelands.

The Reclamations follows an eclectic cast of characters, from soldiers to spies, scientists to saboteurs, magnates to newsmen, and the journey of an amateur golfer named Edmund Loxley, with ties to a famous outlaw, who finds himself torn between Western Civilization’s failed multicultural past and its newly demulticulturalizing future as a second chance lands him a spot playing in the Diversity Open, a golf tournament being held to celebrate the natural diversity of the West, that concludes at the birthplace of the game — the Links in Scotland.

What unfolds is not merely a reclamation of soil, but a reclamation of identity, culture, and hope, as fun and wholesome as it is sure to be censored, that breathes new life into fiction, and brings one of our greatest pastimes to the page.