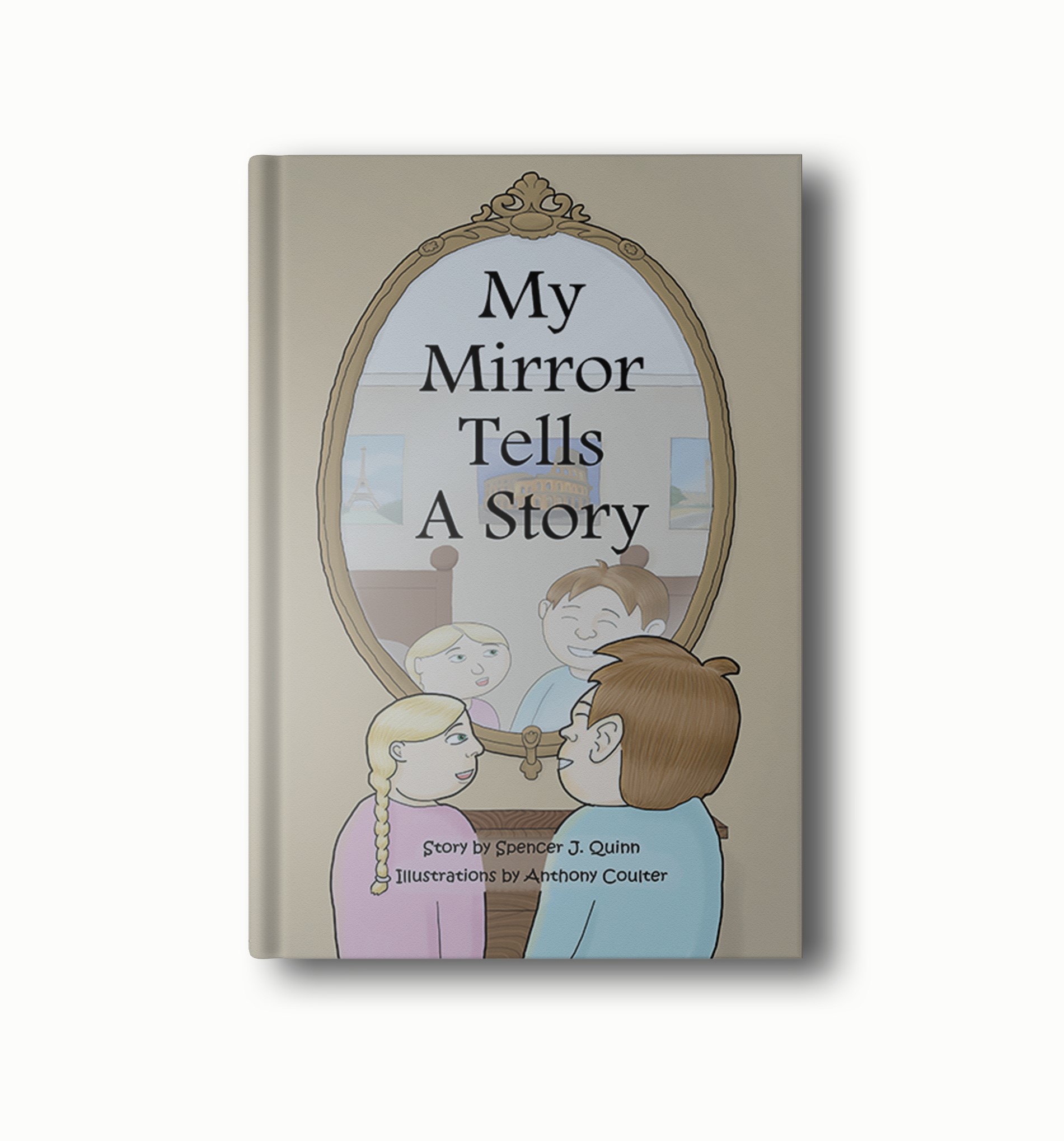 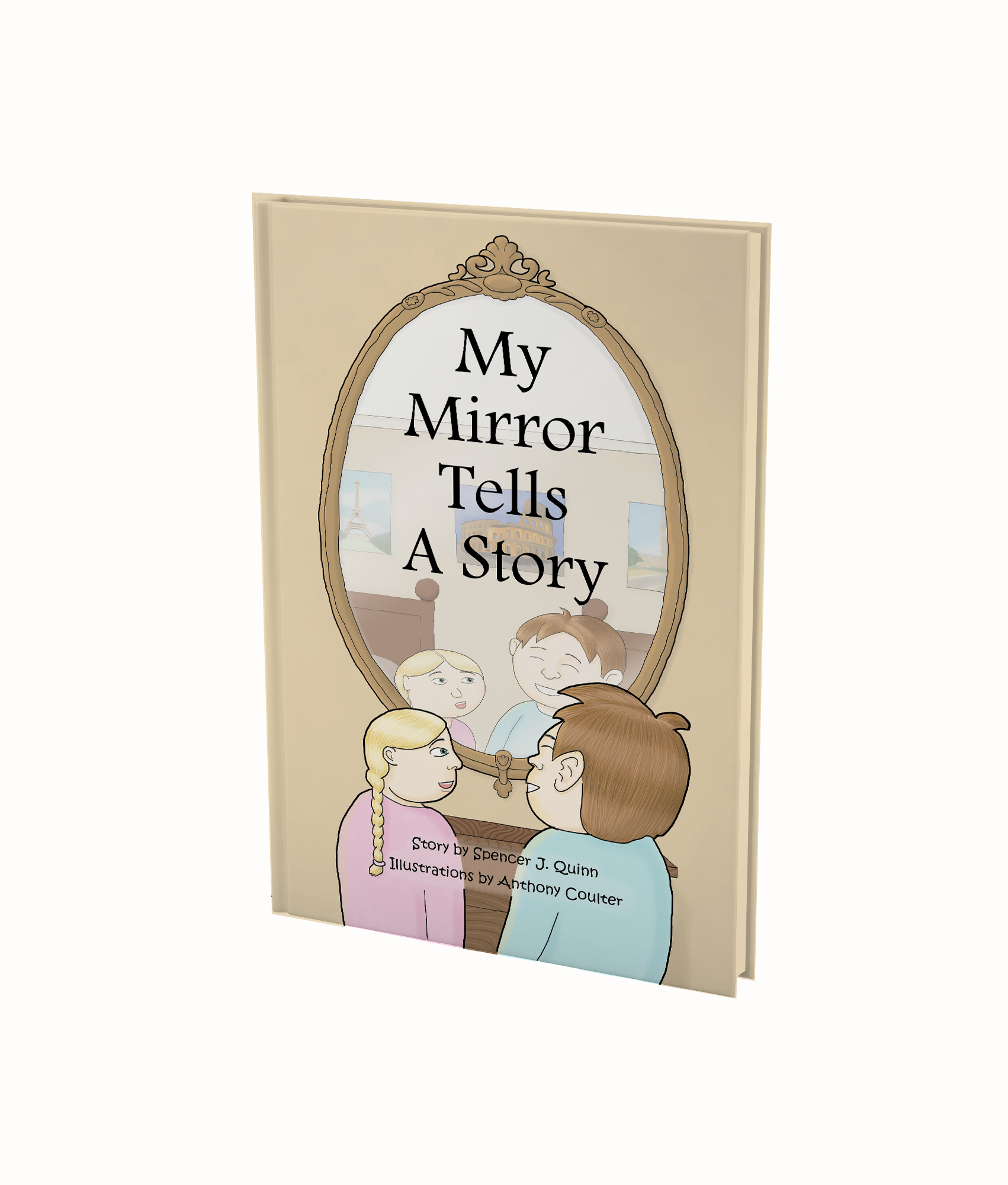 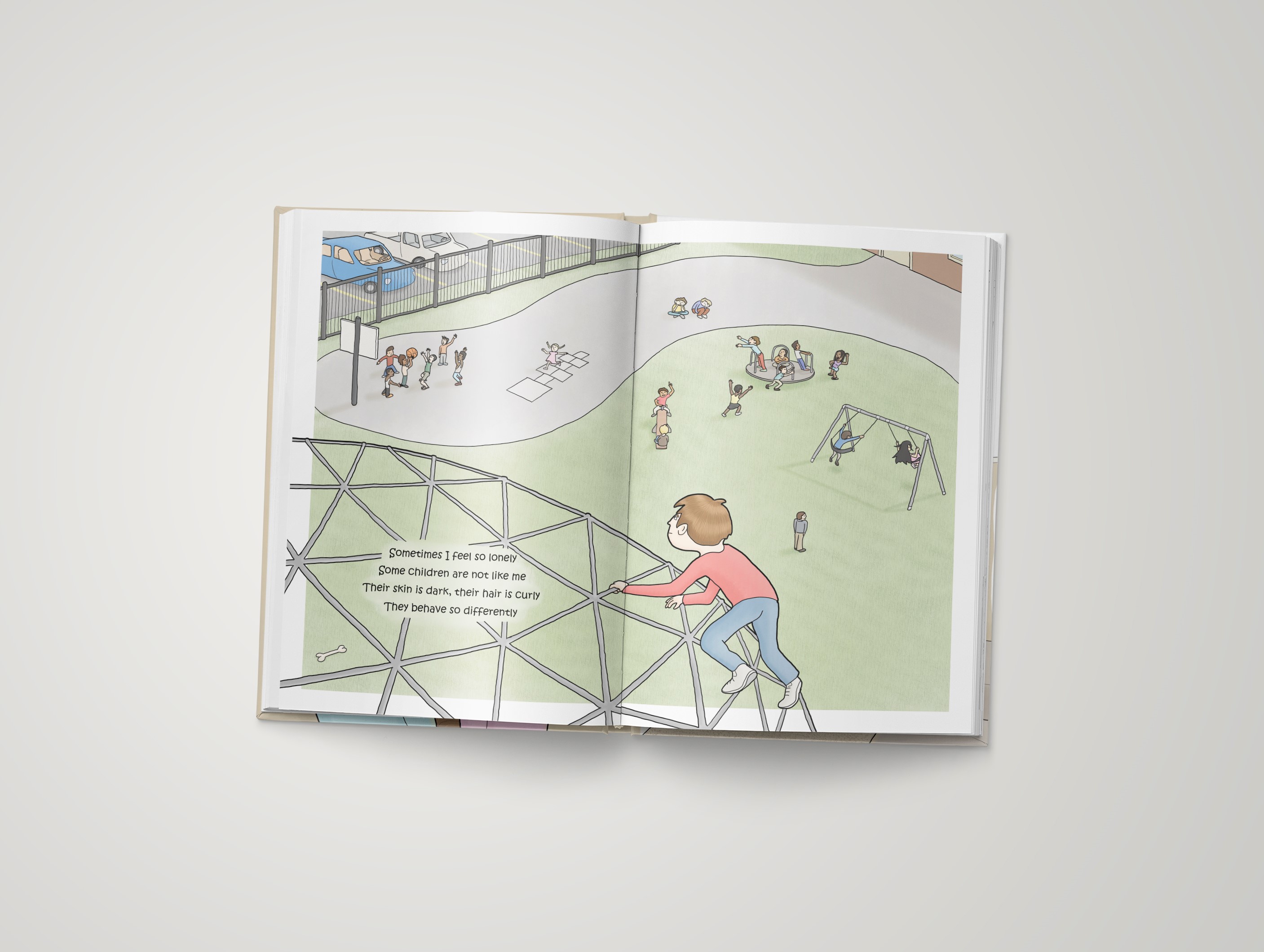 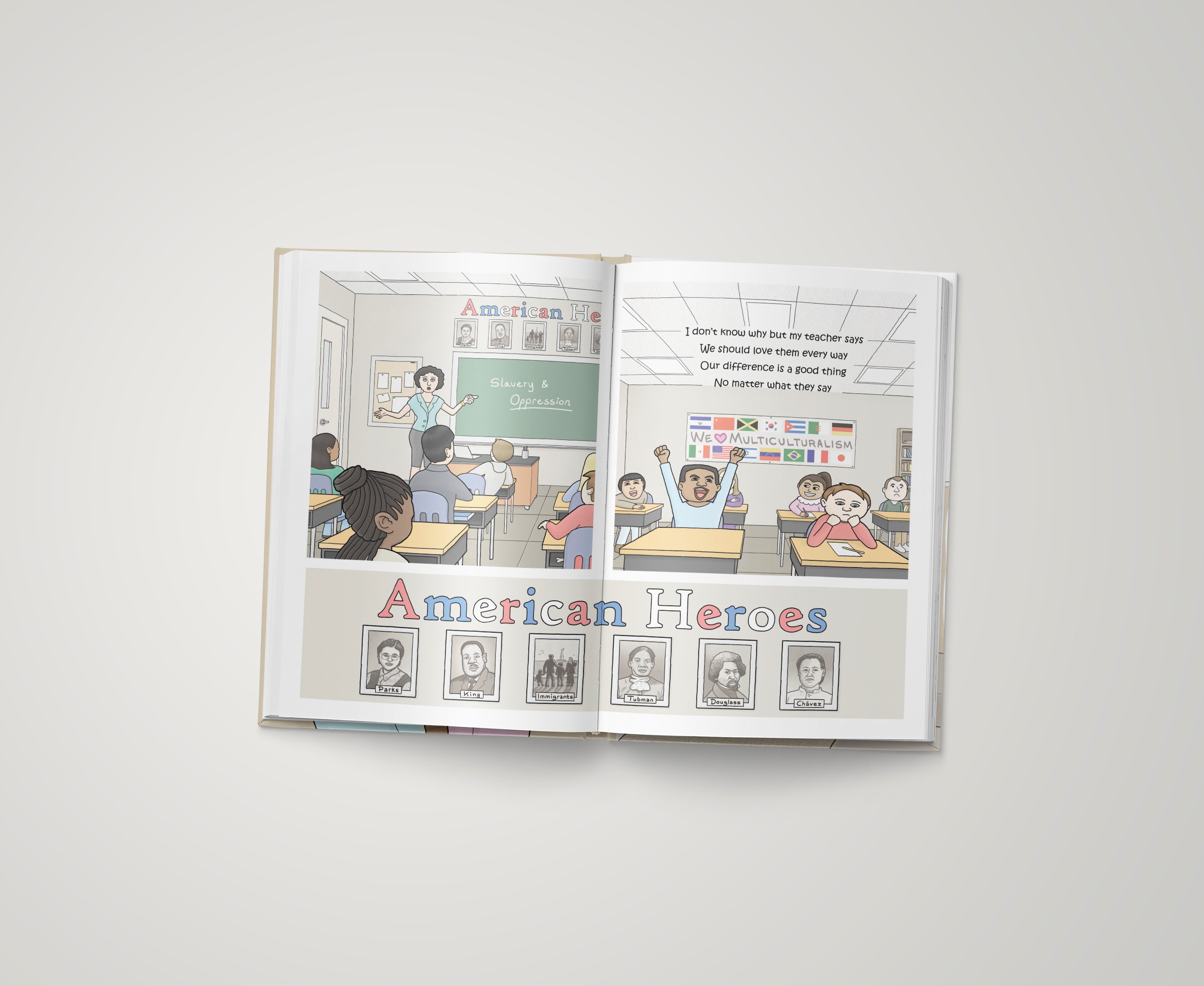 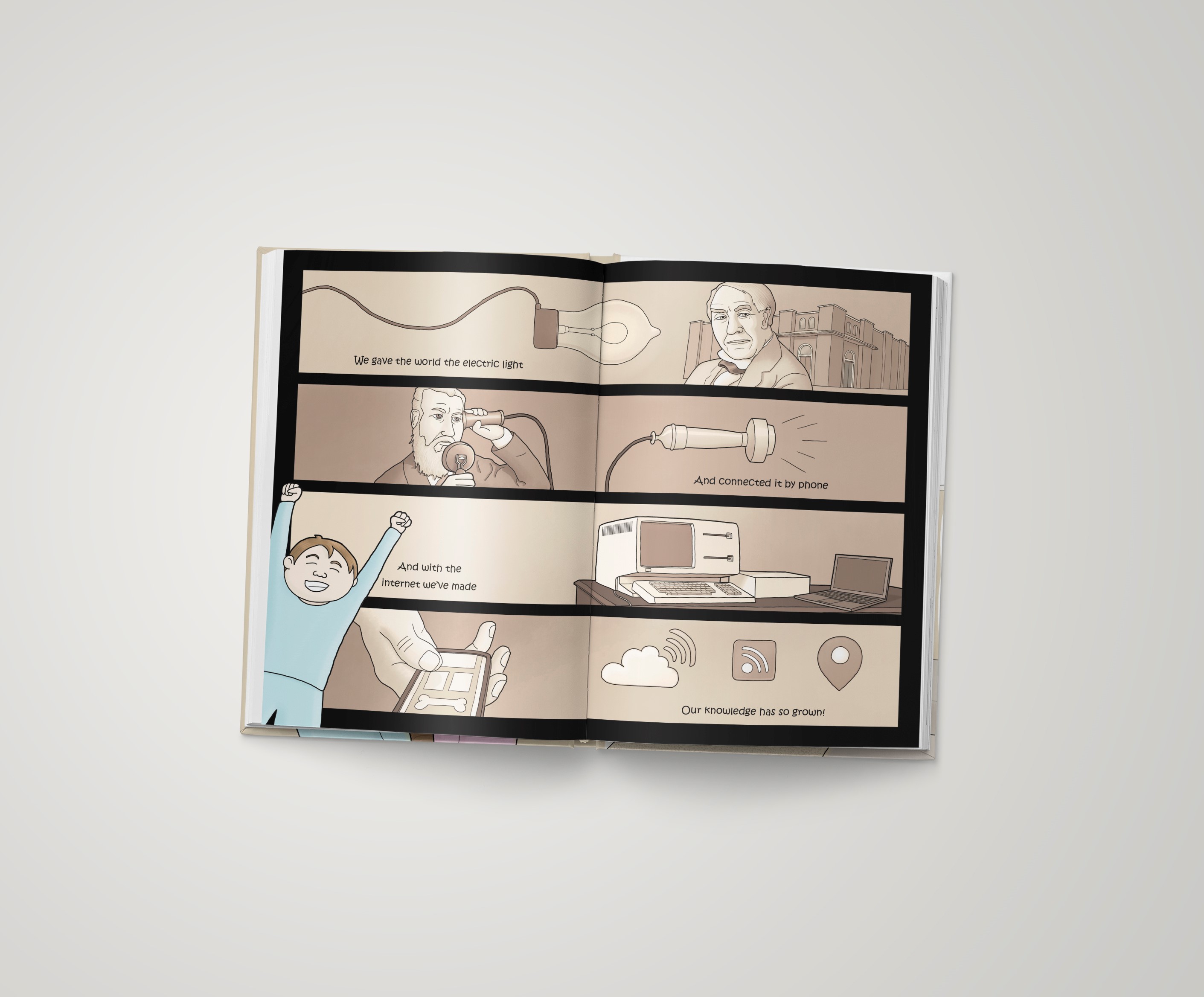 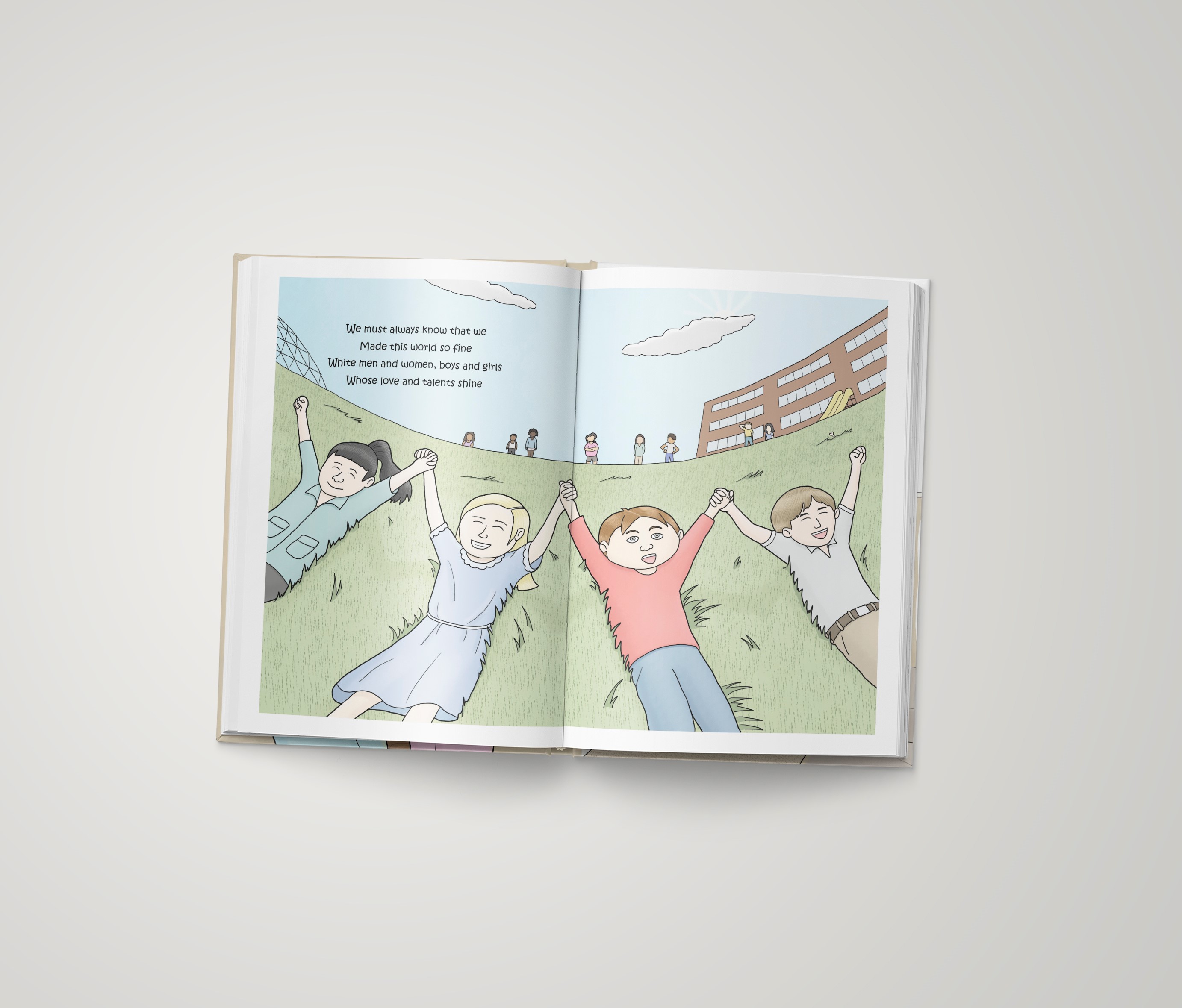 My Mirror Tells A Story

My Mirror Tells a Story is about a white child who struggles to fit in. His family loves him, but he is confused by the hostile, anti-white environment of his school. He feels isolated and lonely. He feels alienated from his non-white classmates. And he cannot understand why his school’s curriculum focuses only on the successes of people who are not like him.

He goes to his parents for guidance, and they share with him how he is the inheritor of a great civilization. They tell him about great thinkers and inventors of the past who were white. Every time he looks in the mirror, he should see that he has many reasons to be proud-of himself, his family, and his people.

Spencer J. Quinn is an essayist and novelist living in the United States. He is a frequent contributor to Counter-Currents/North American New Right. His first novel, White Like You, was published by Counter-Currents in 2018.

Anthony Coulter is an artist and father living in the United States.