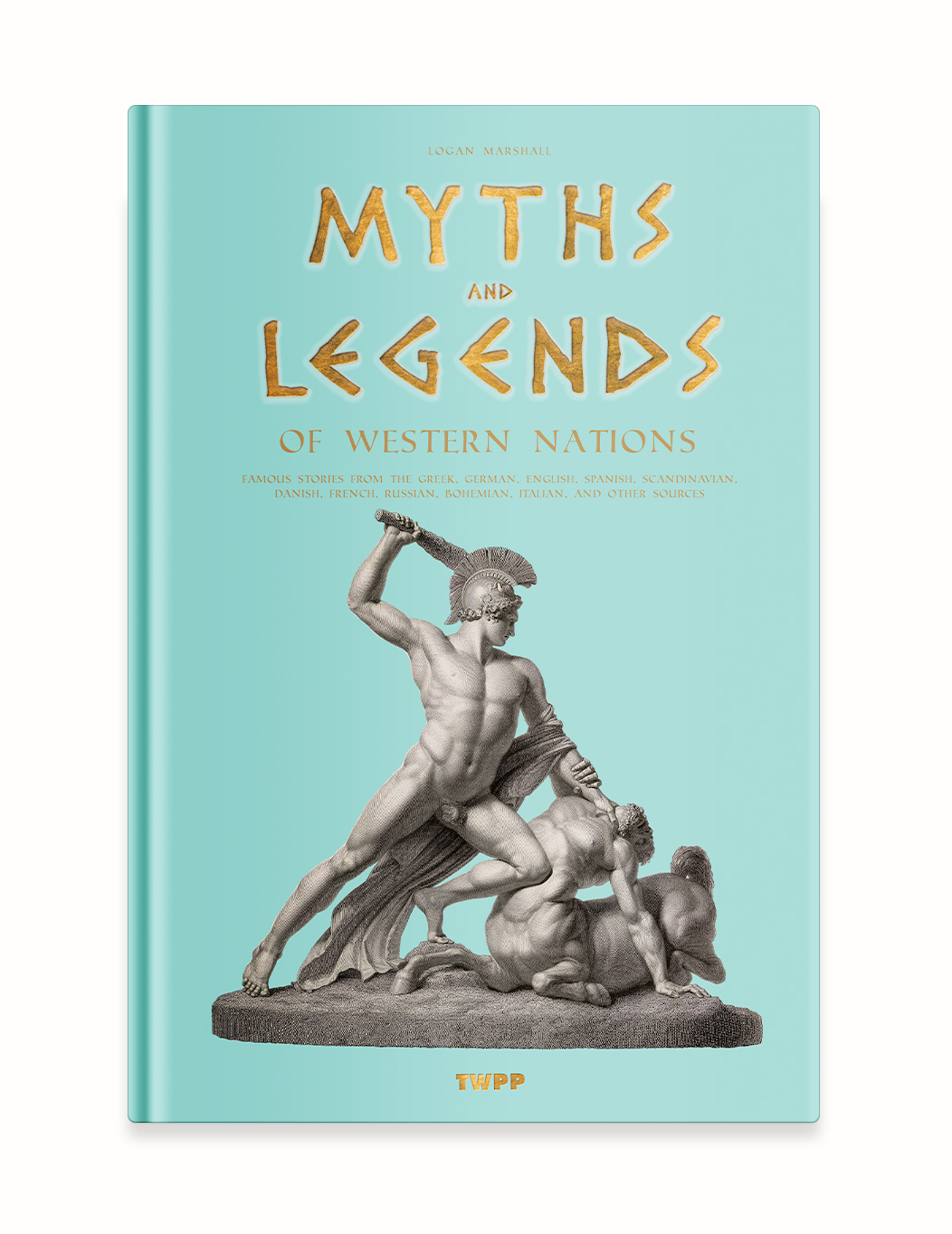 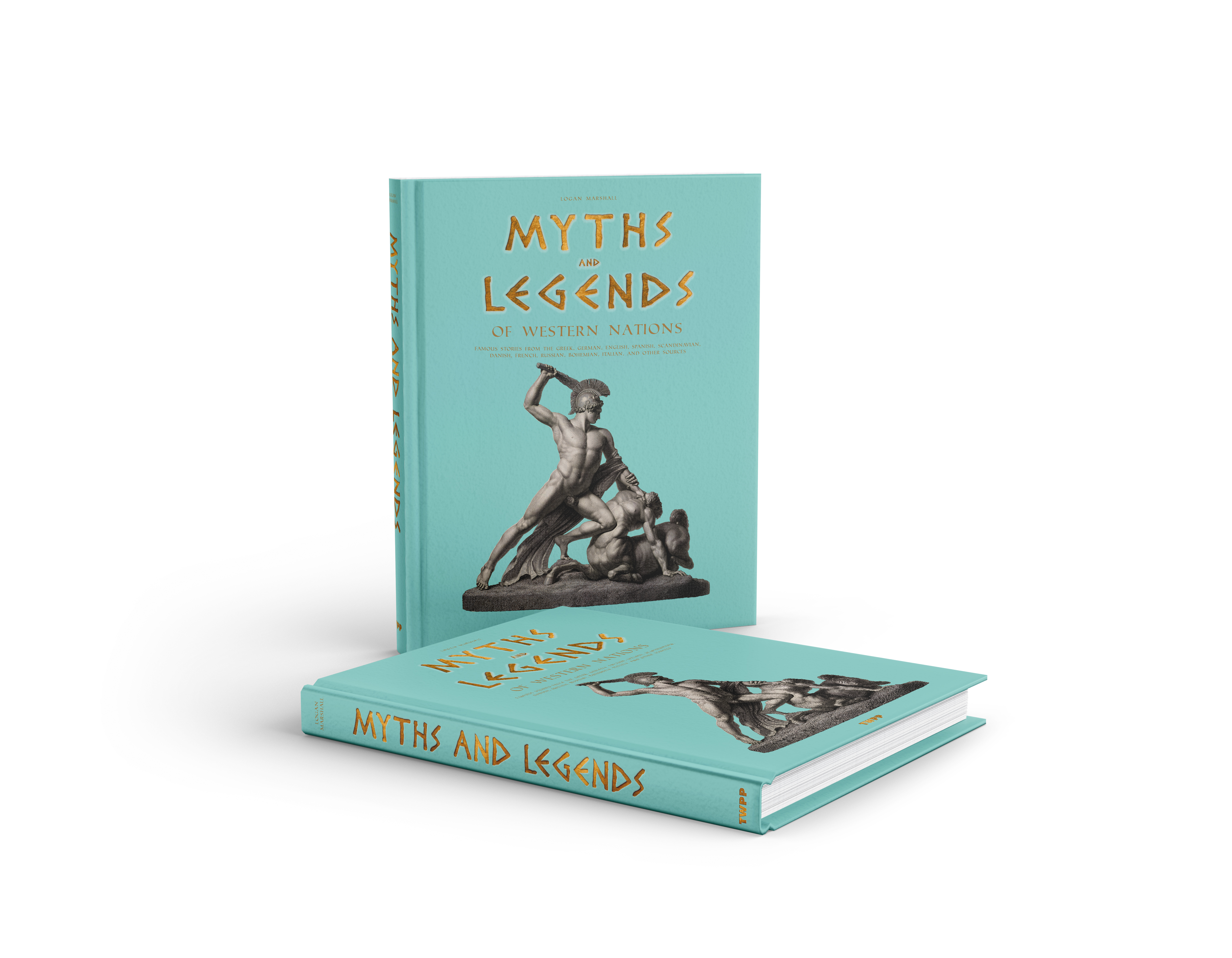 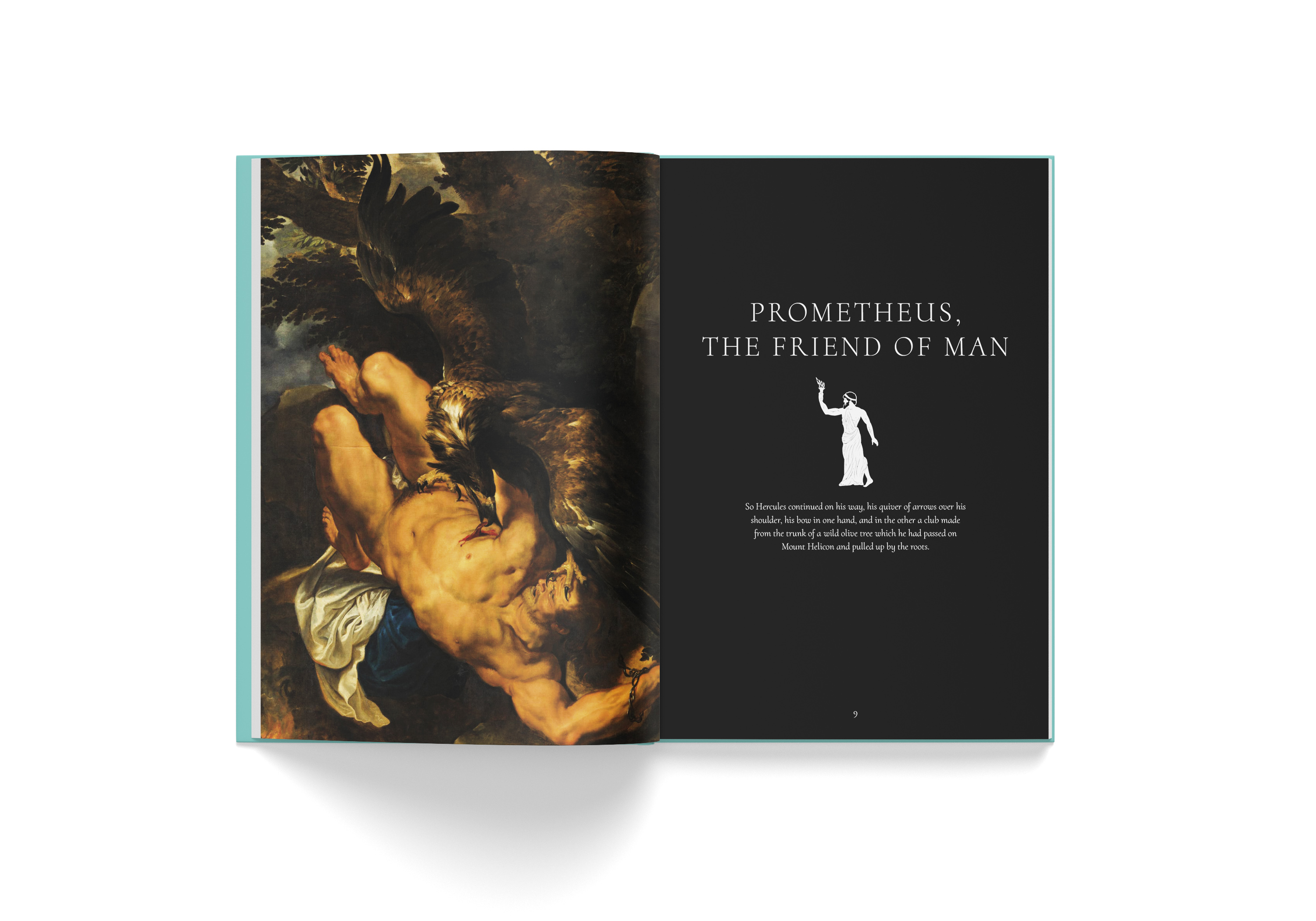 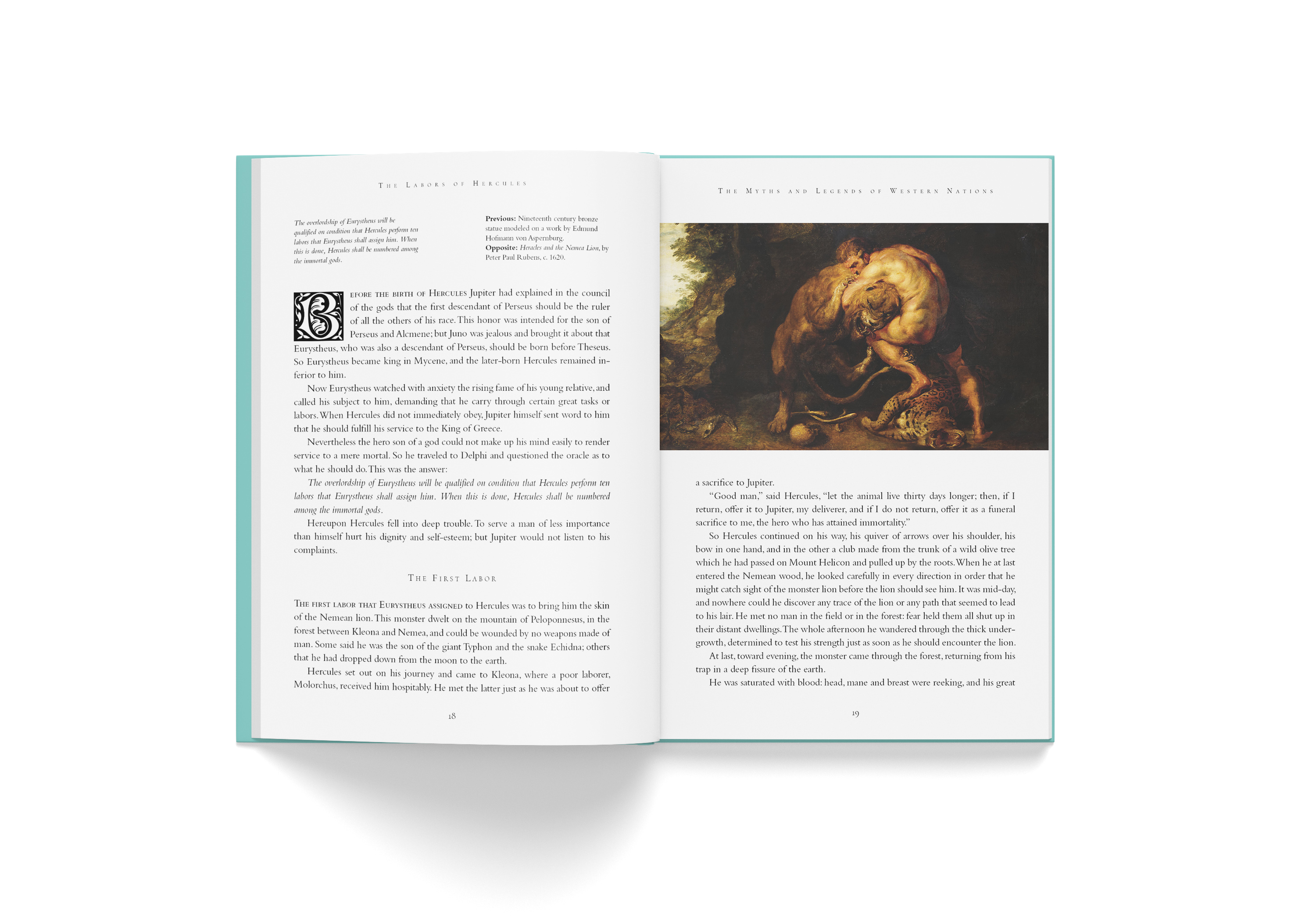 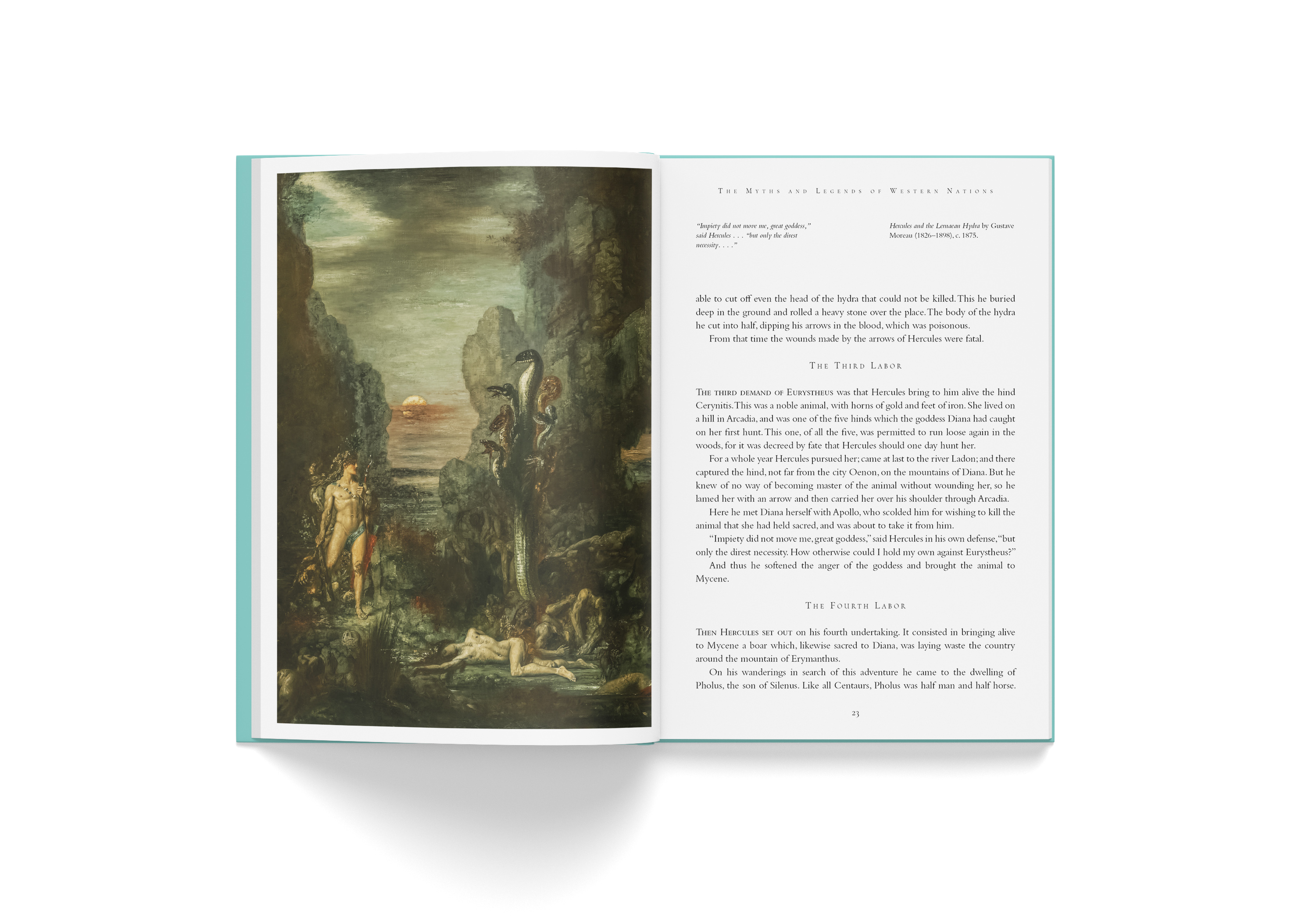 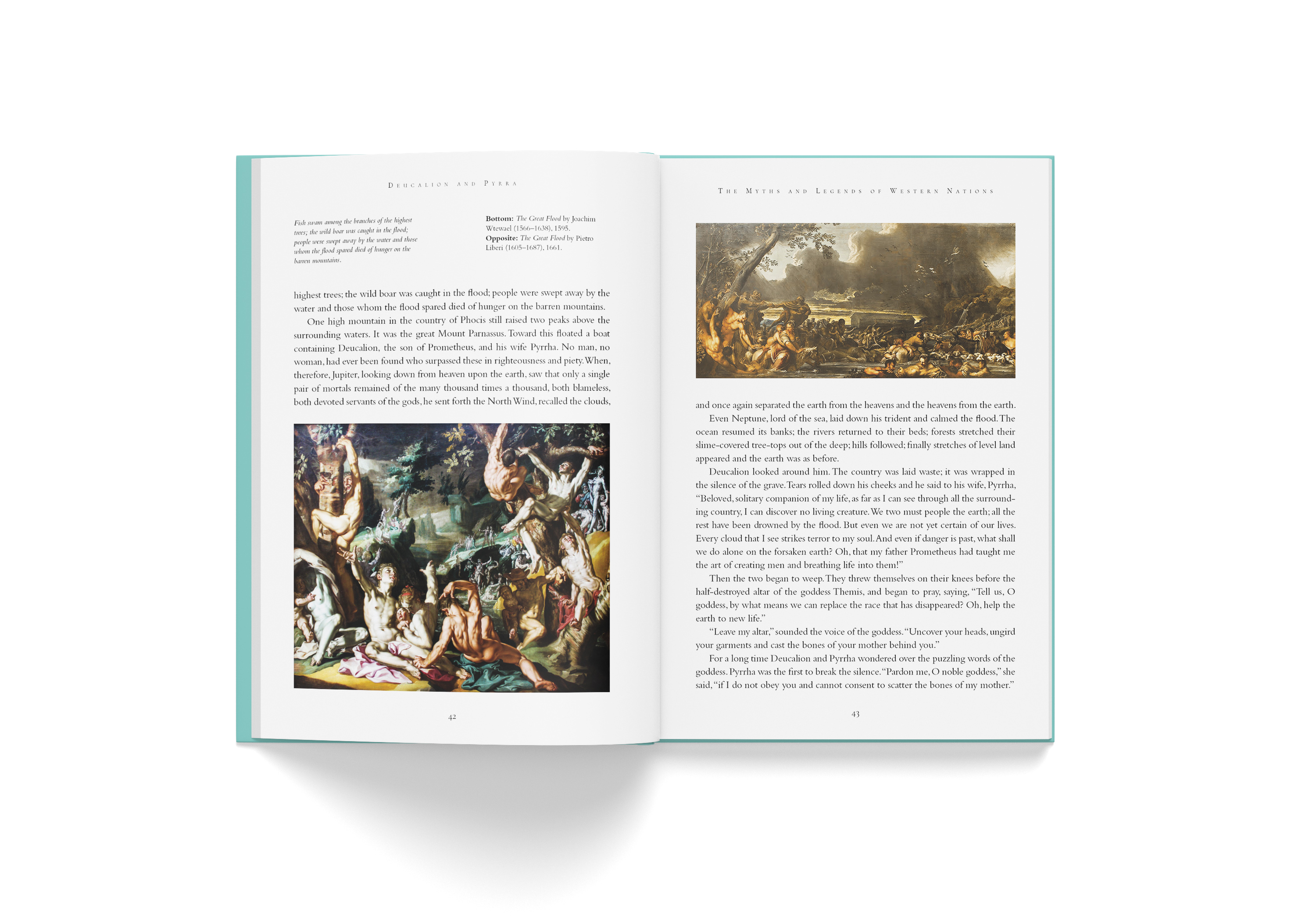 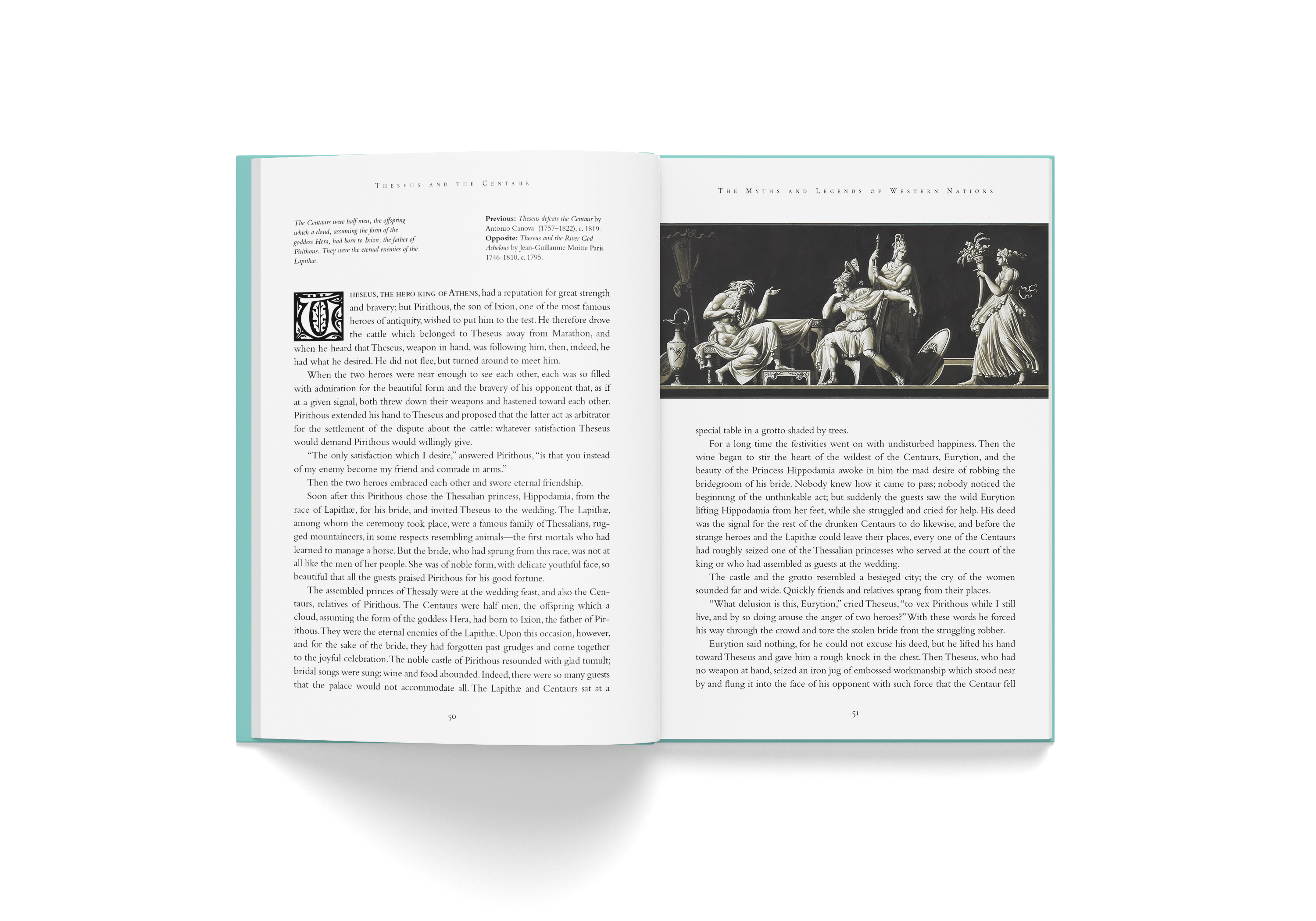 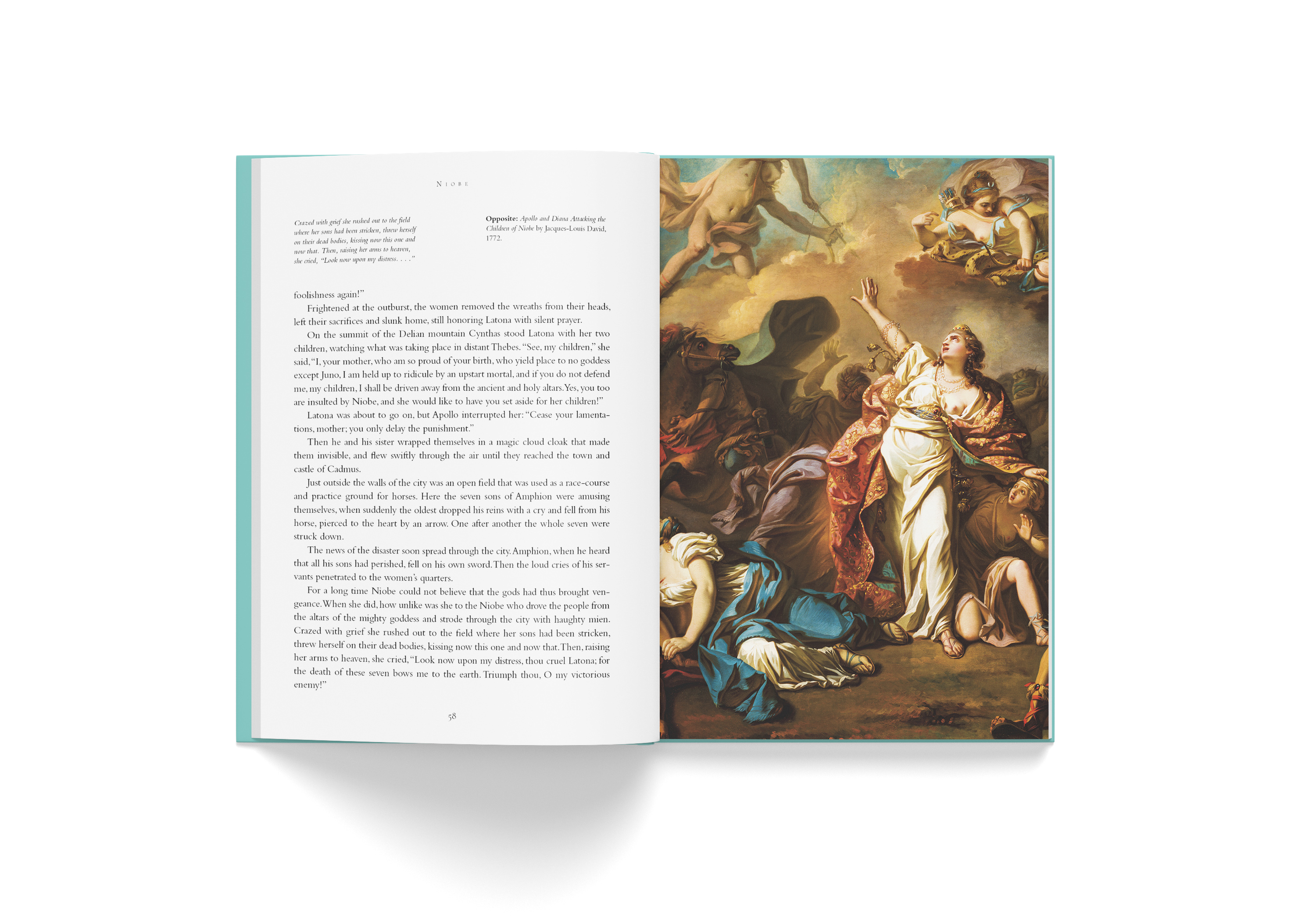 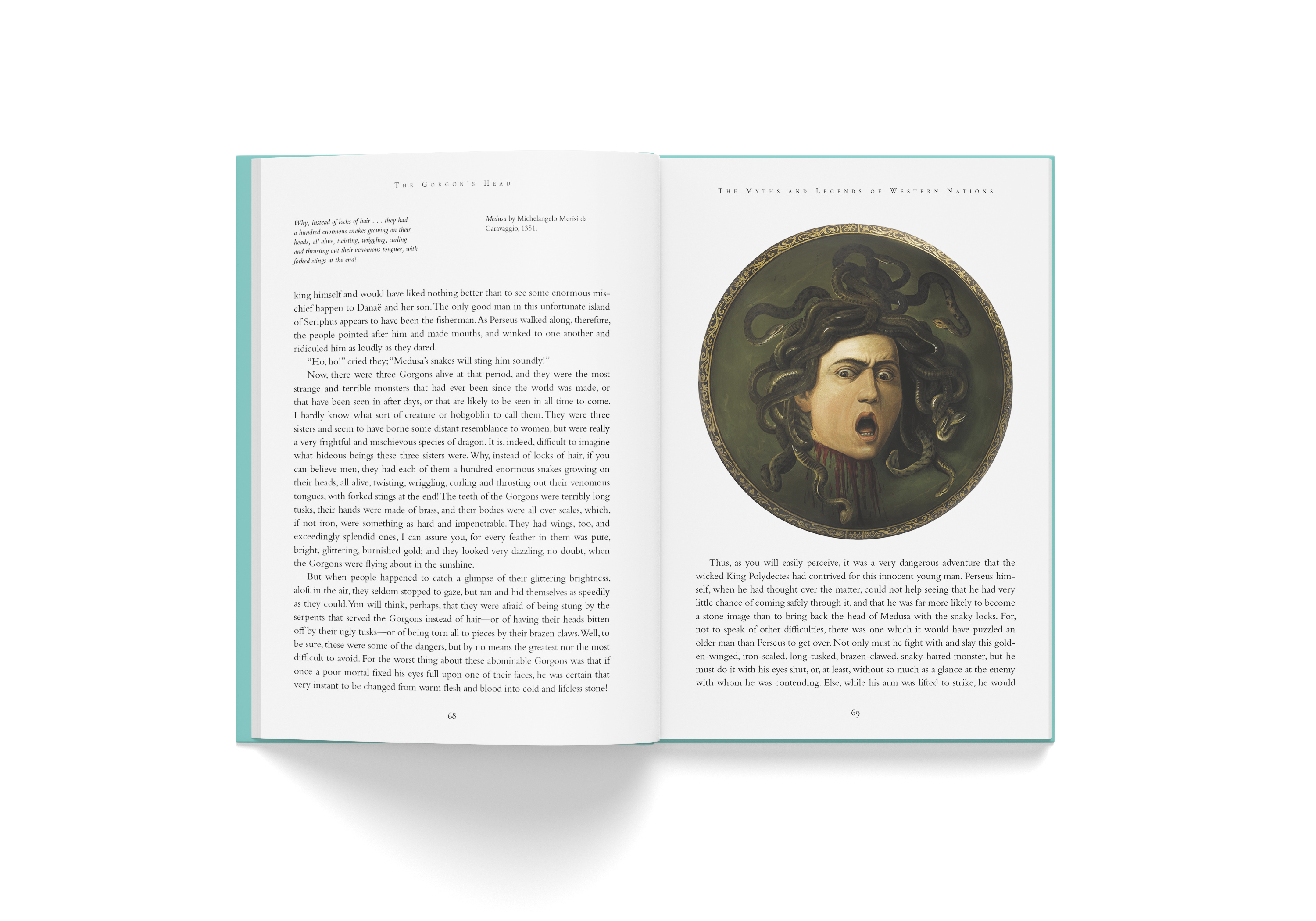 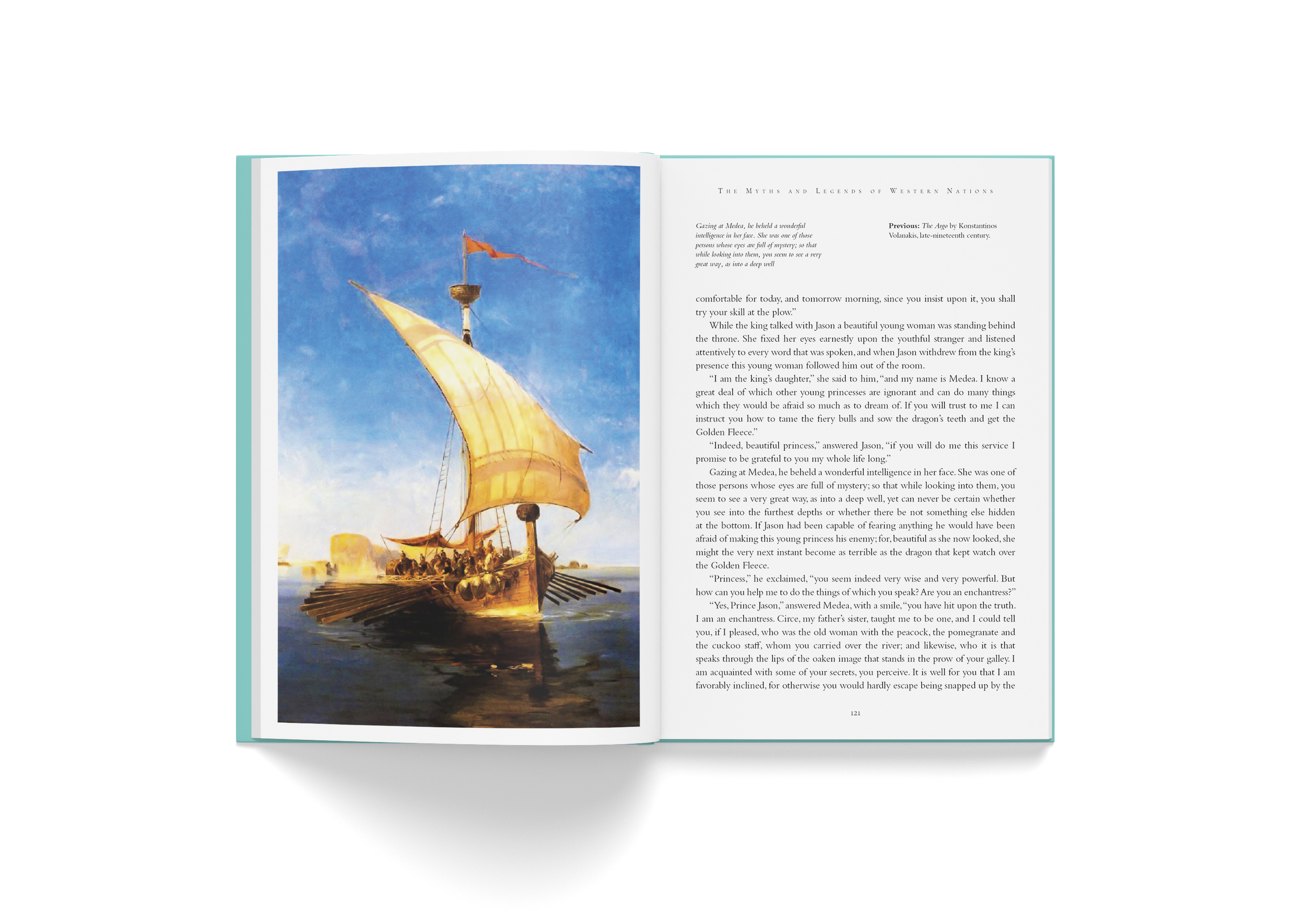 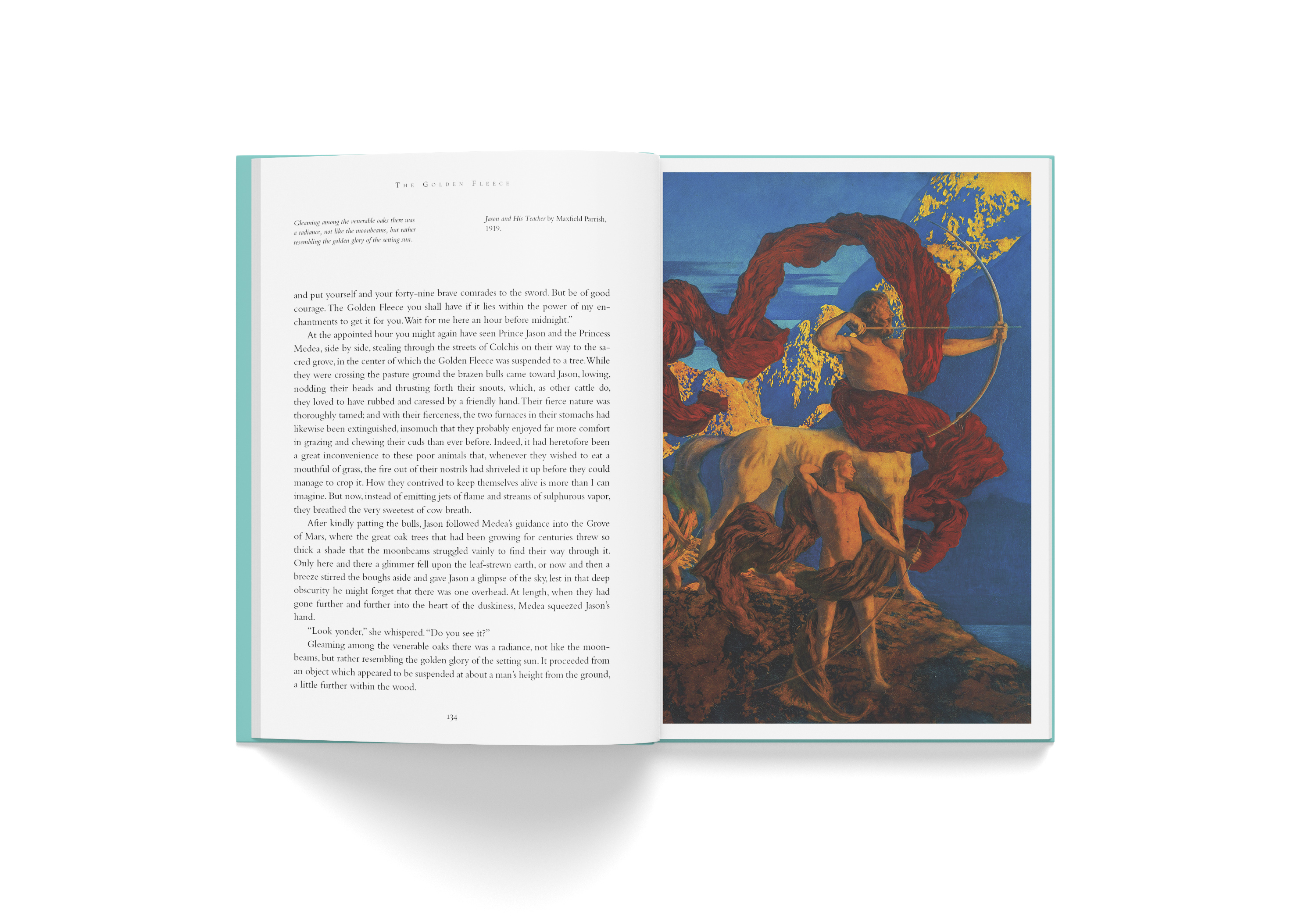 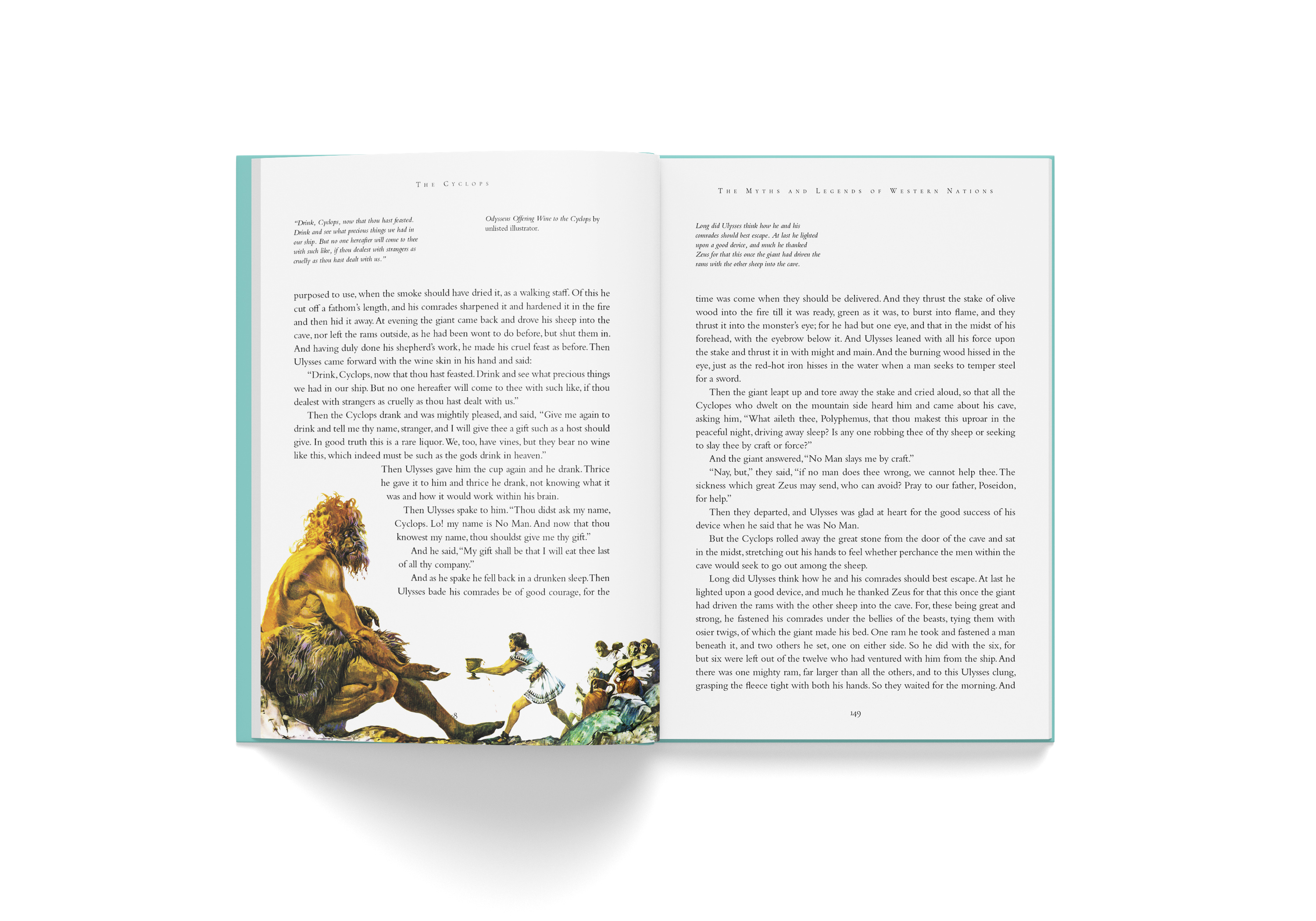 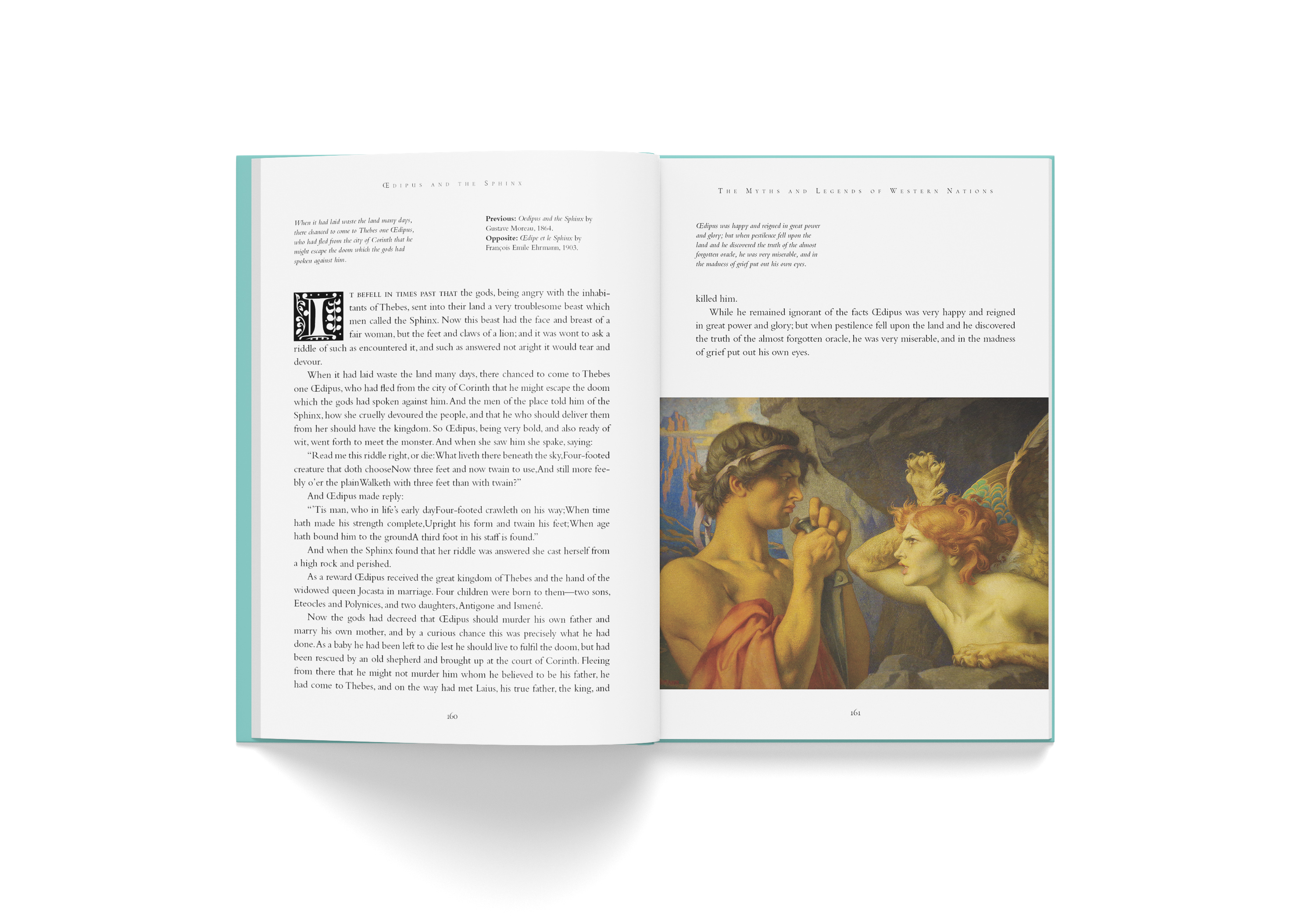 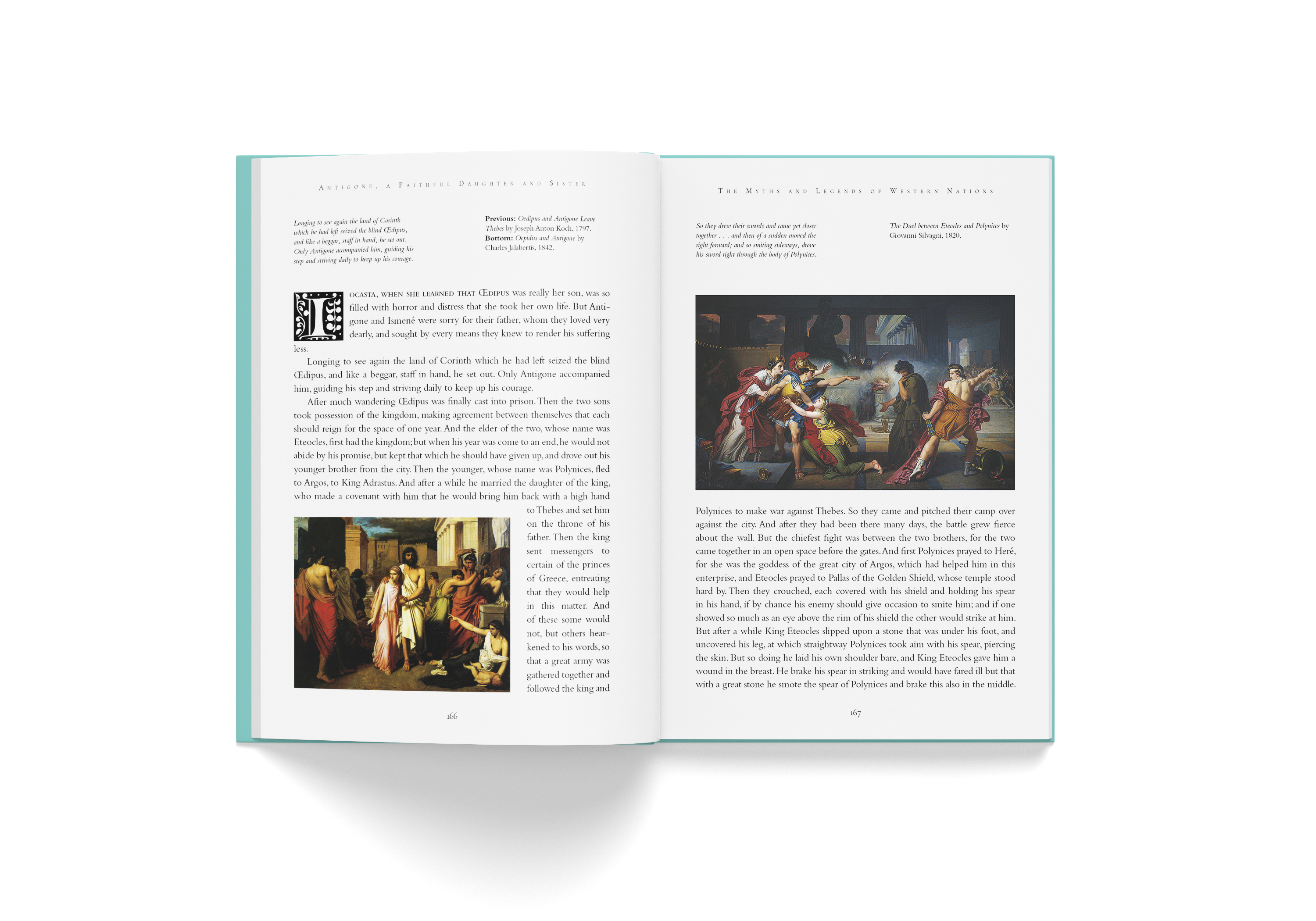 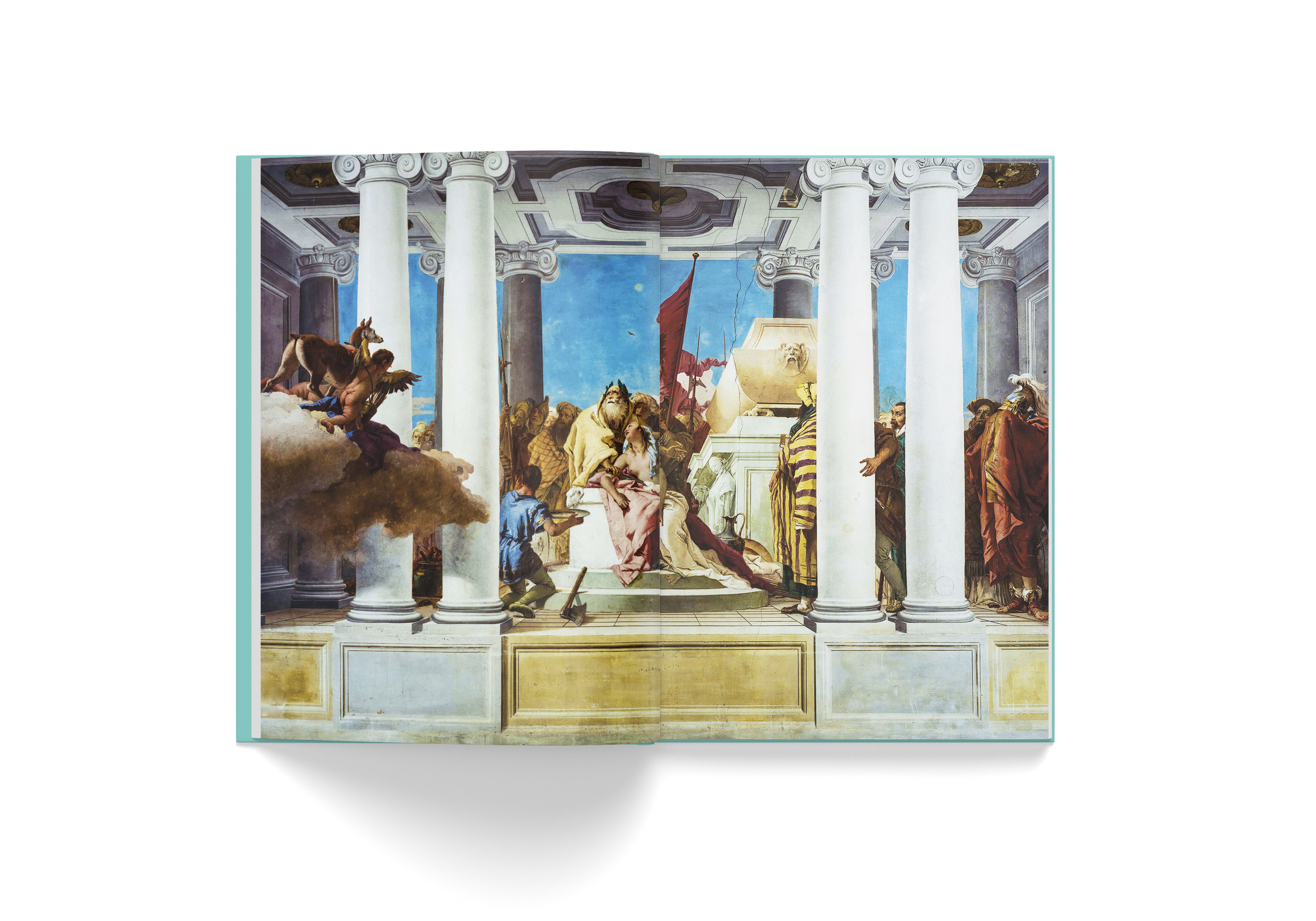 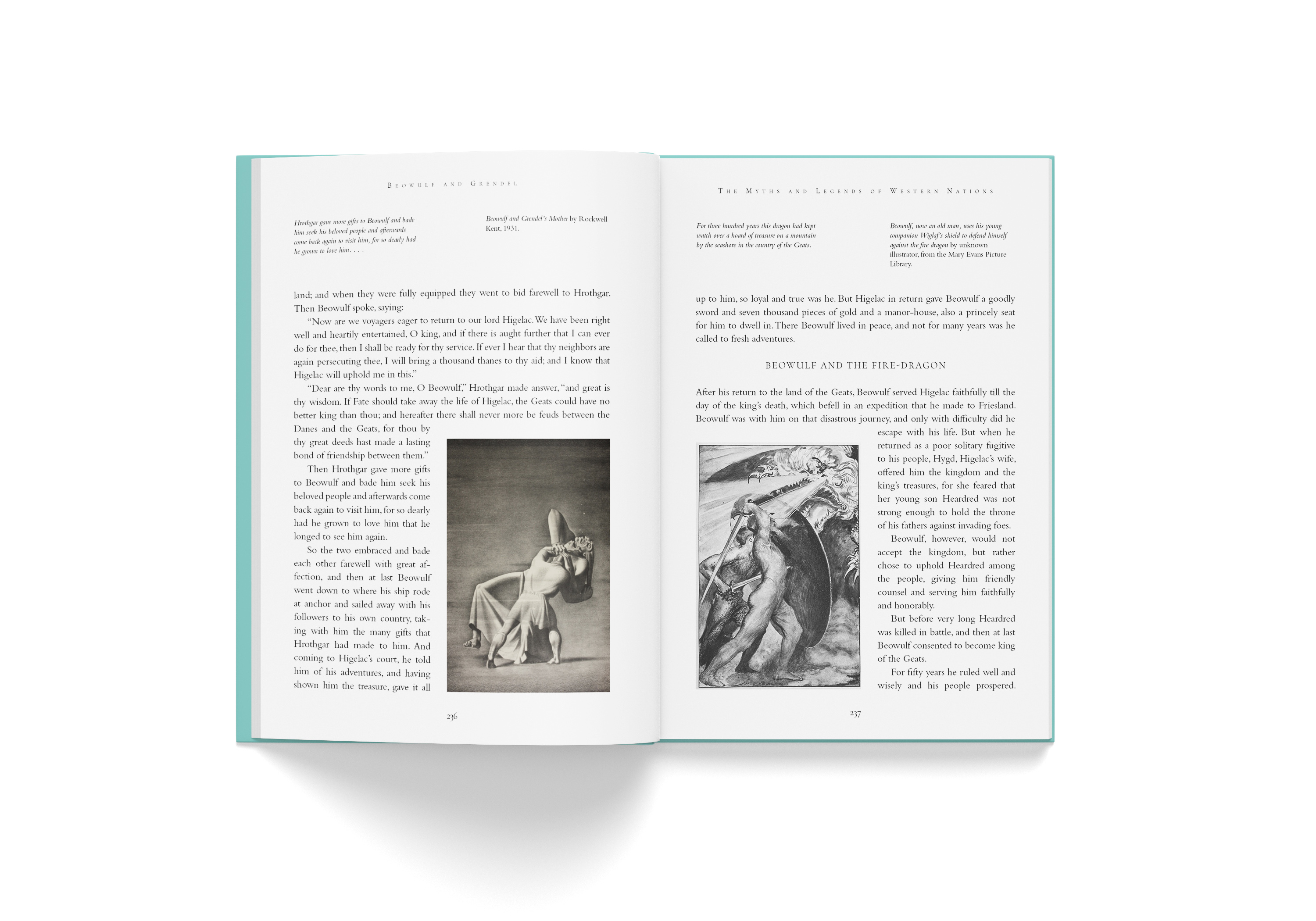 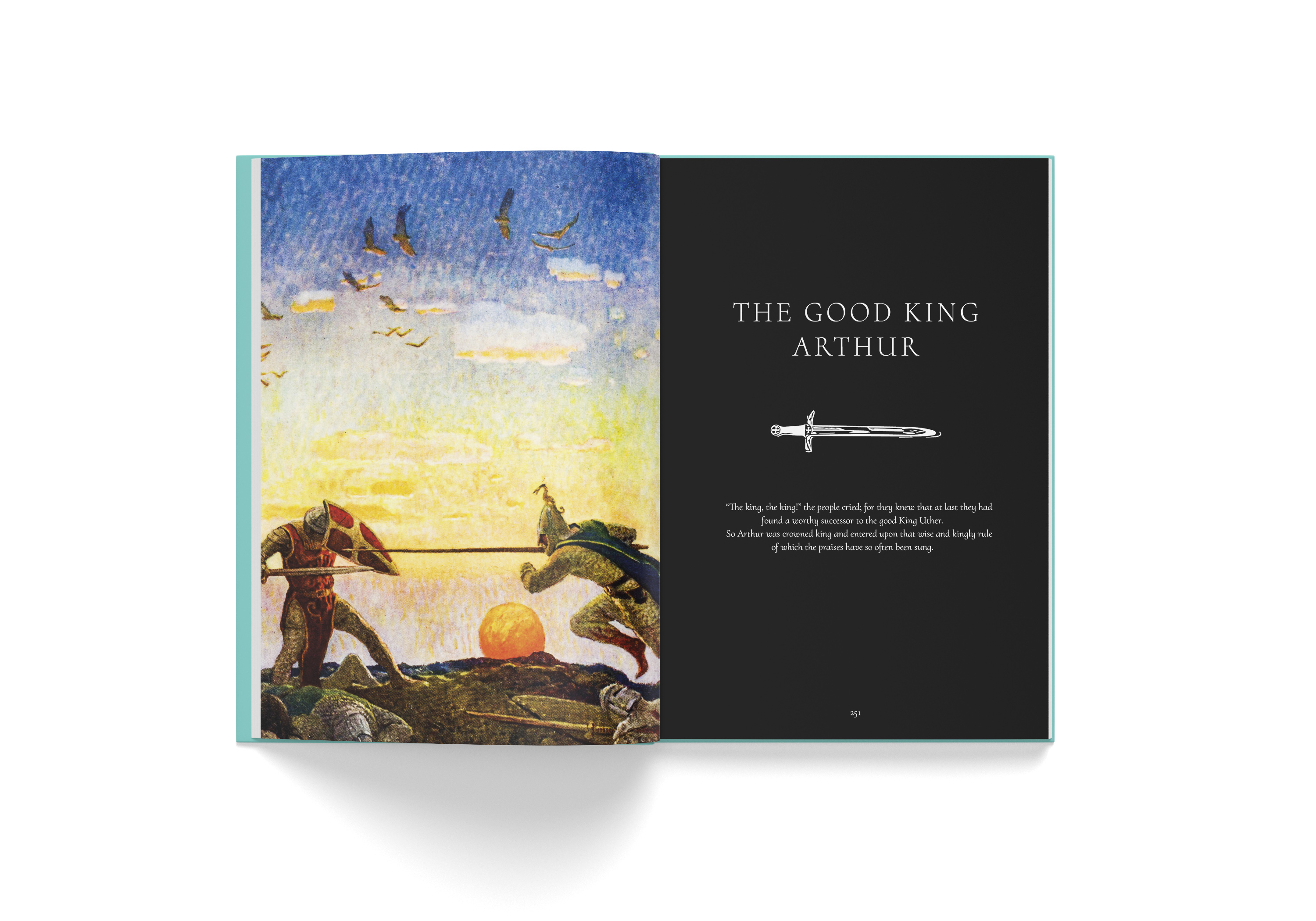 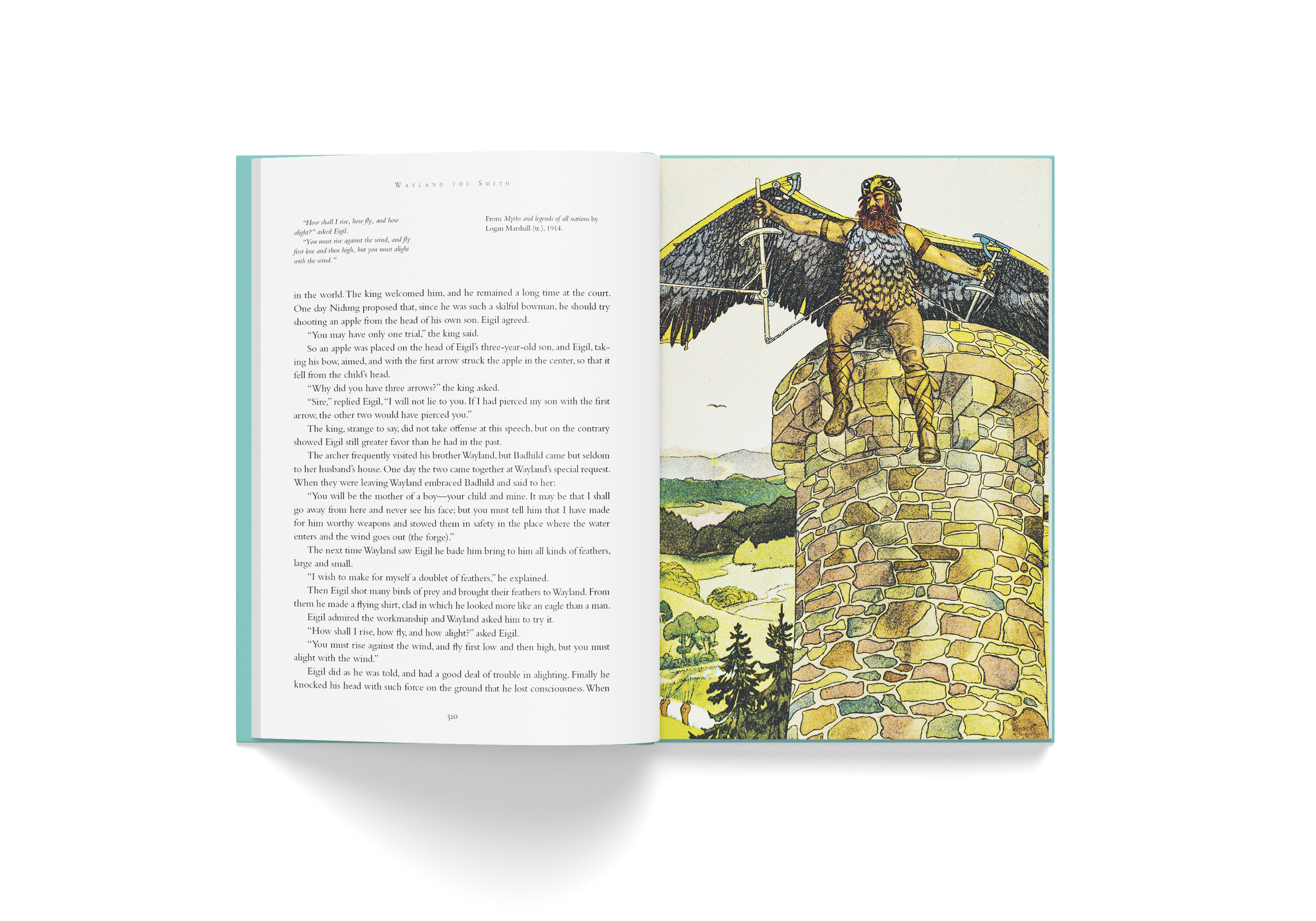 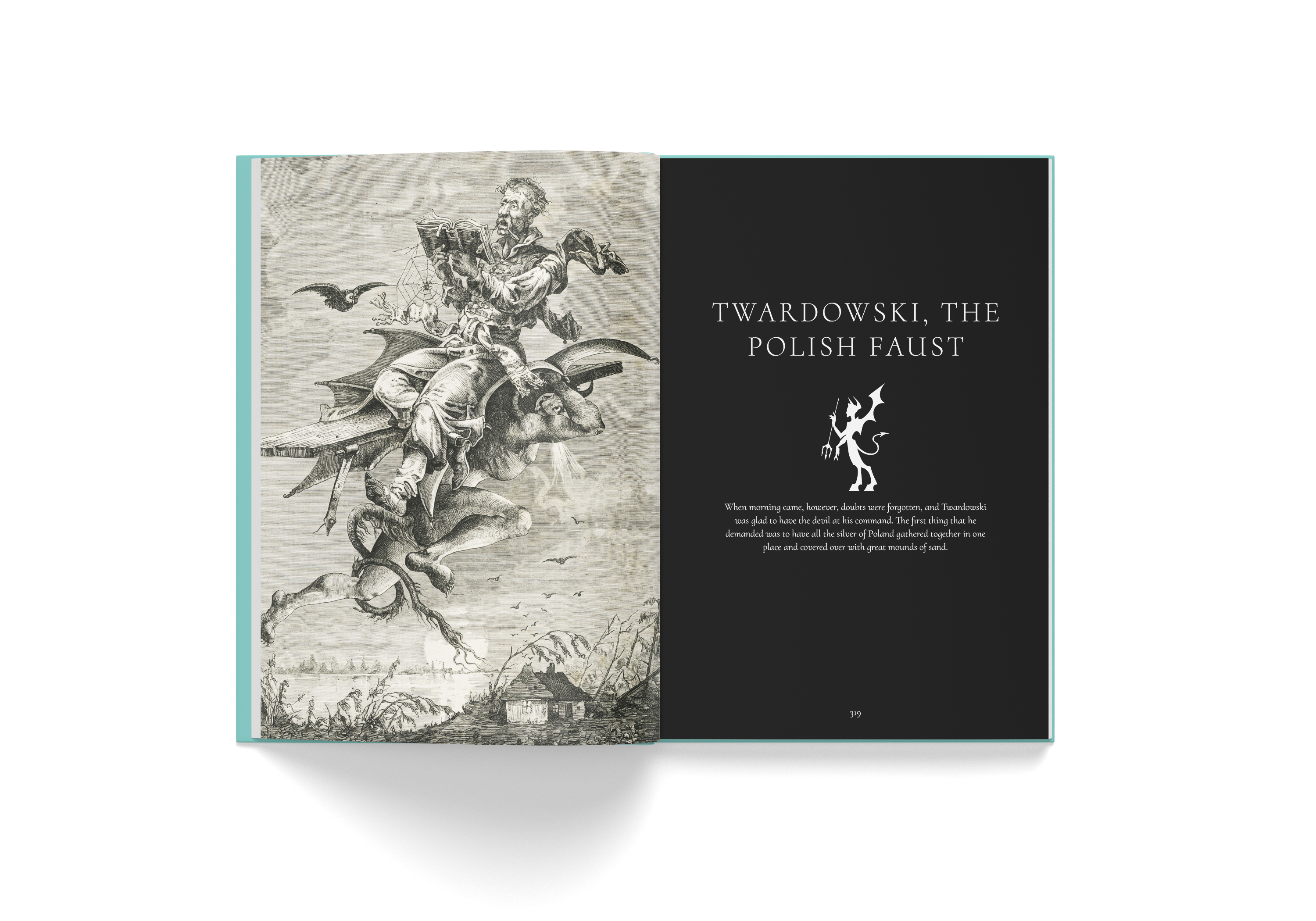 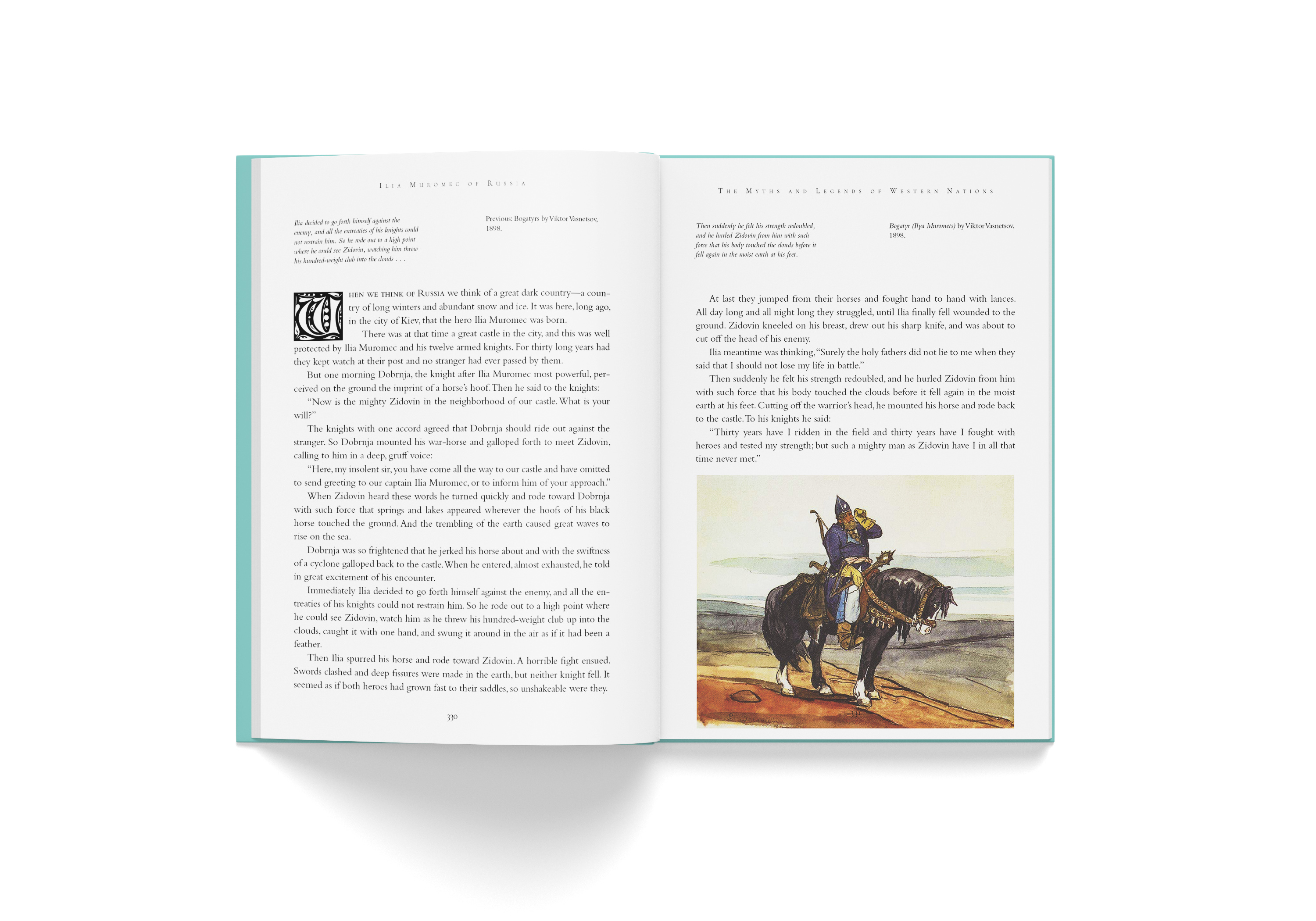 Myths and Legends of Western Nations

To most, mythology is an obscure and confusing subject. The endless cast of characters, and the remote and otherworldly environments in which they are found, are often secondary to the question of where to even begin. Myths and Legends is a pivotal starting point and an invaluable resource for both adults and young readers seeking to understand Western mythology, folklore, and their historic culture generally. Consisting of twenty-four stories, collected and edited by Logan Marshall (1883–1937) and published in 1914, Myths and Legends is an insightful and broad introduction to the mytho-historical past of the West that combines and builds on the works of Gustav Schwab, Nathaniel Hawthorne, Alfred J. Church, Joyce Pollard, and Robert Hertwig. While half of the tales are nominally of Greek origin, the scope of Myths and Legends is wide, as its subtitle suggests: Famous Stories from the Greek, German, English, Spanish, Scandinavian, Danish, French, Russian, Bohemian, Italian and other sources. However, given that these sources are exclusively European, the full, primary title—Myths and Legends of All Nations—is objectively untrue, but justly corrected in an upcoming edition by The White People’s Press under the title Myths and Legends of Western Nations.

Accompanying and illuminating the above are hundreds of images and associated artwork, spanning millennia and highlighting the achievements of Western artistry through sculpture, painting, and illustration. Additional commentary further provides clarity about the context, origins, and nature of the pieces that make up this seminal introductory work, better ensuring that “mythology” is no longer thought of as a topic muddled in ambiguity, disconnected from modernity, and too distant to be of consequence to the present.

Who are these characters, what are they saying, and what can they tell us about ourselves? For those of any age seeking answers to timeless questions in the distant past, the search should begin in Myths and Legends.