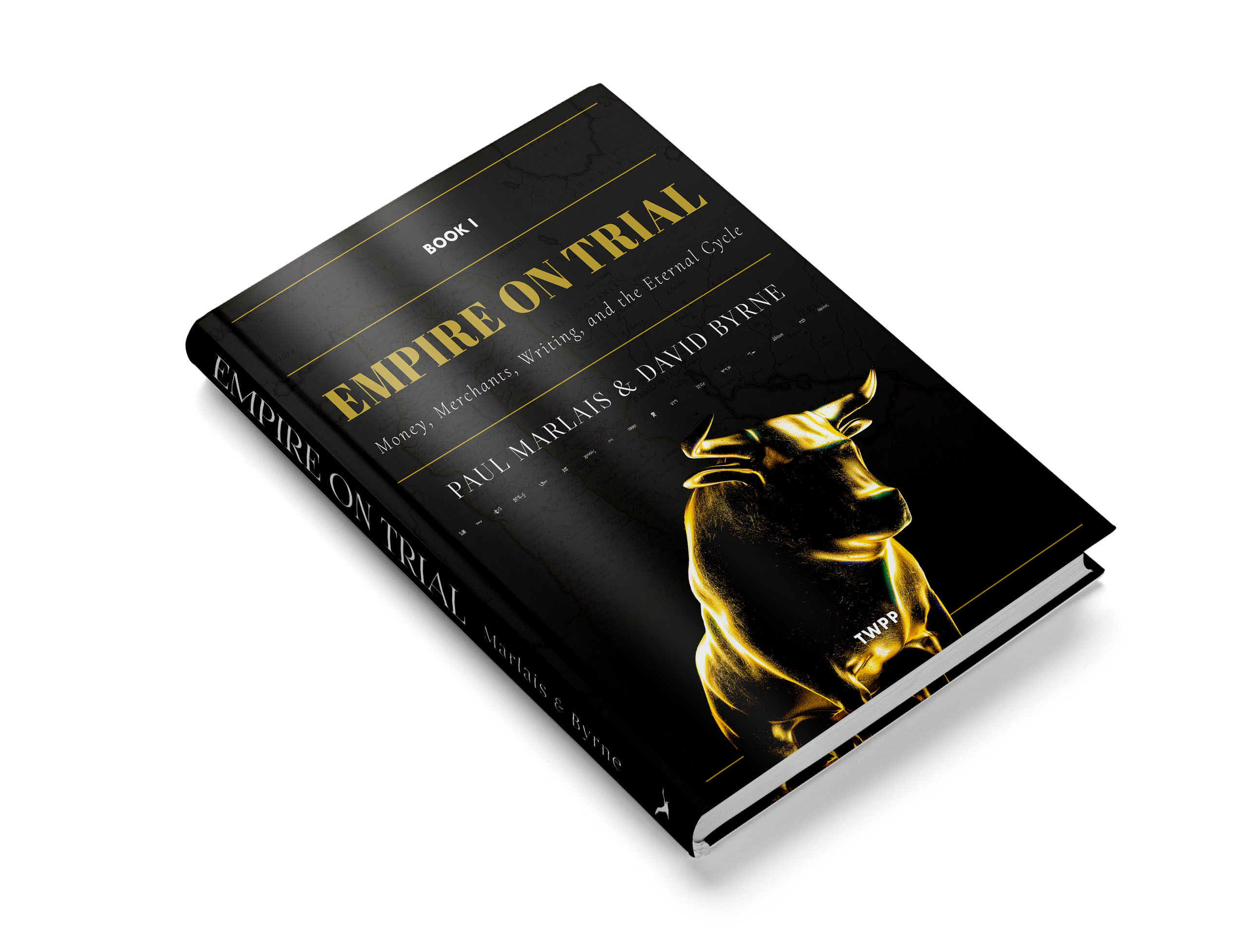 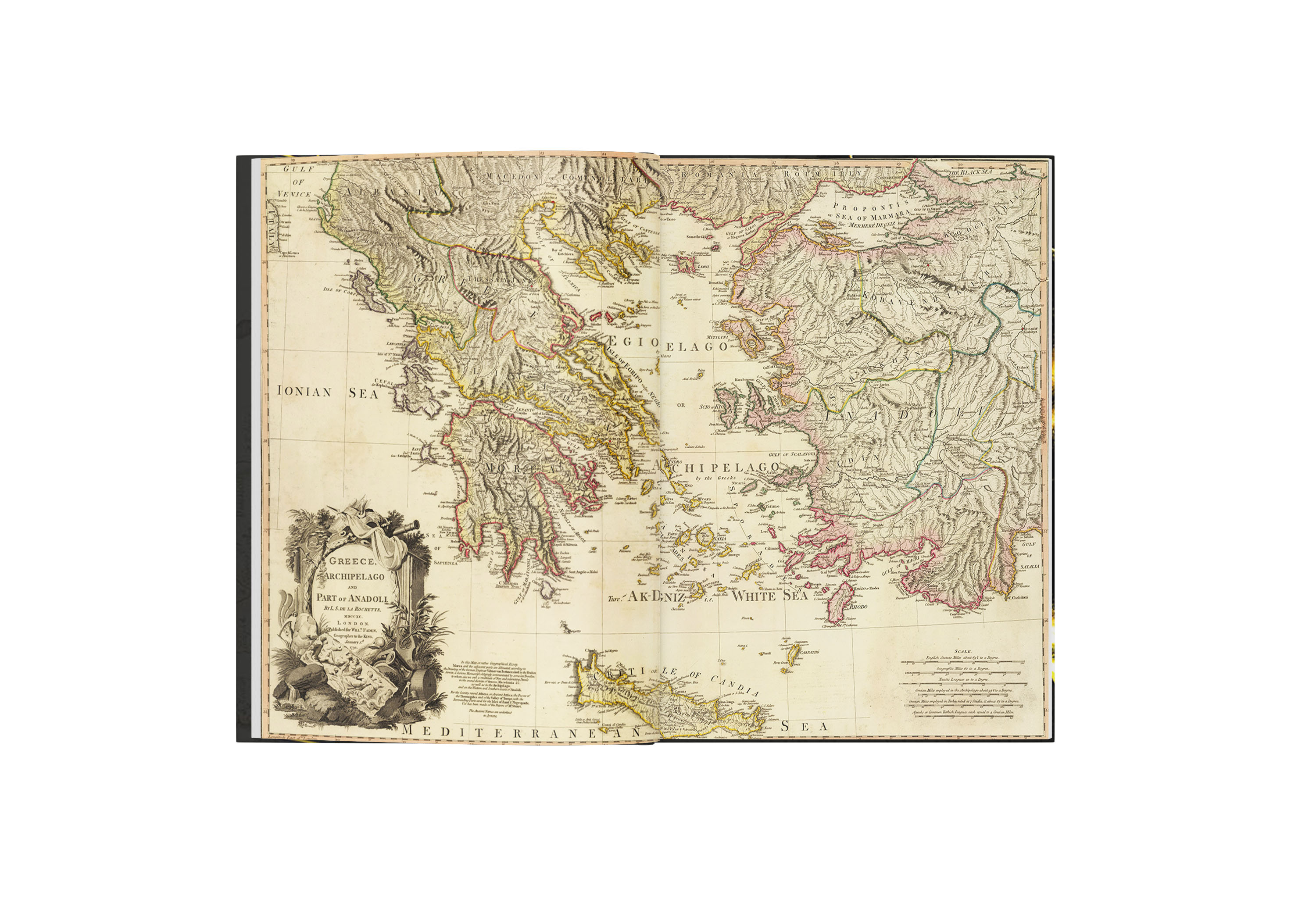 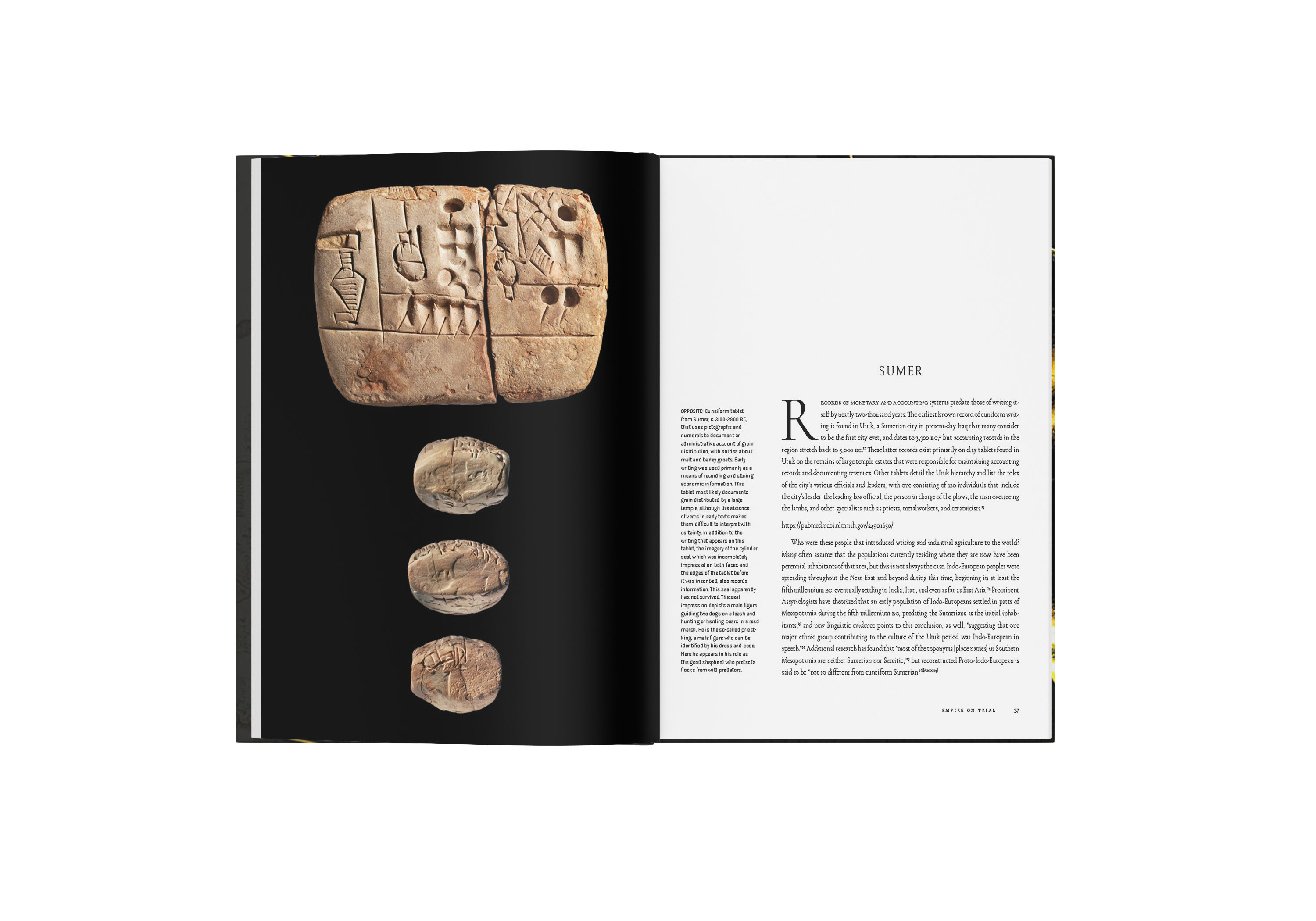 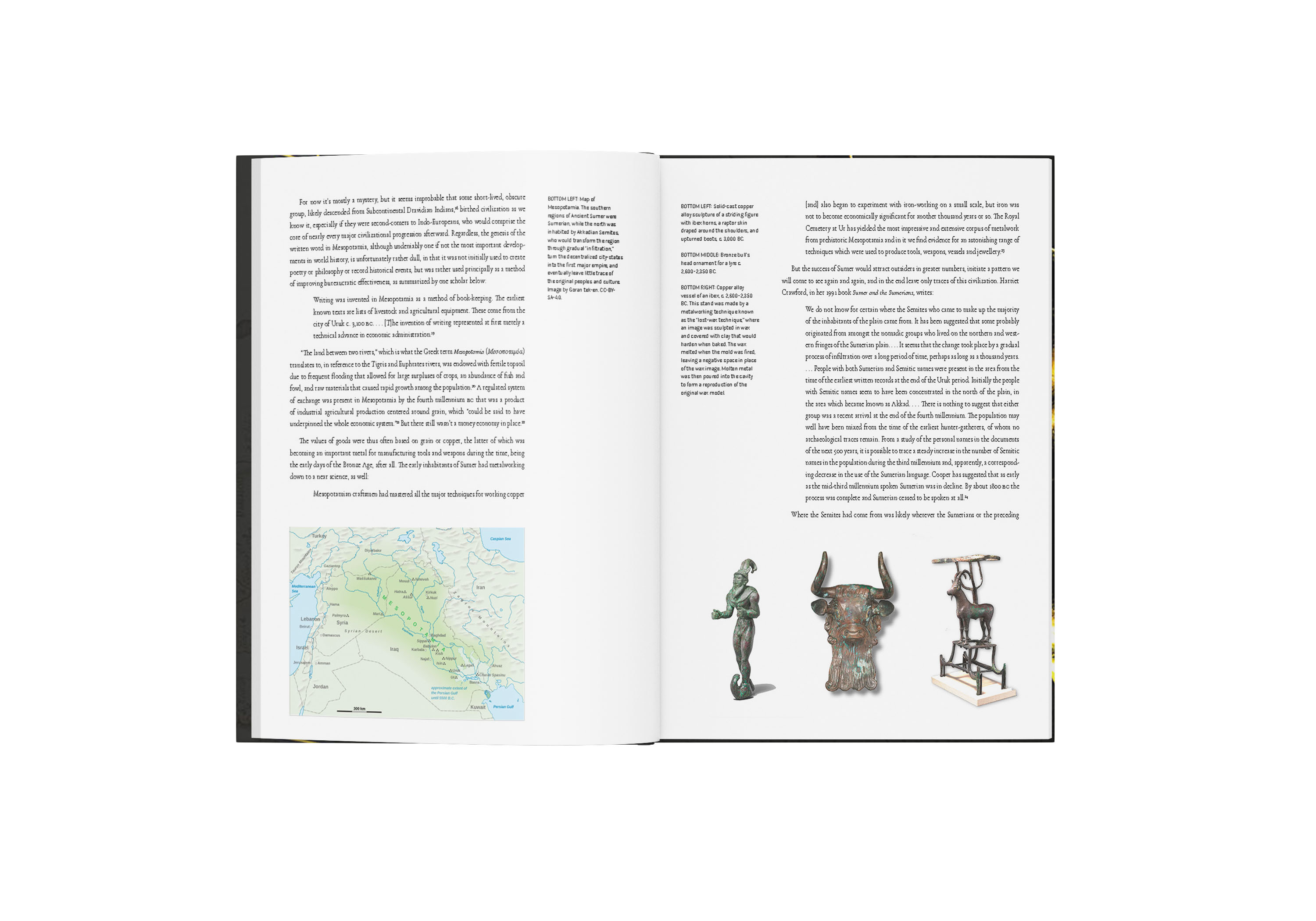 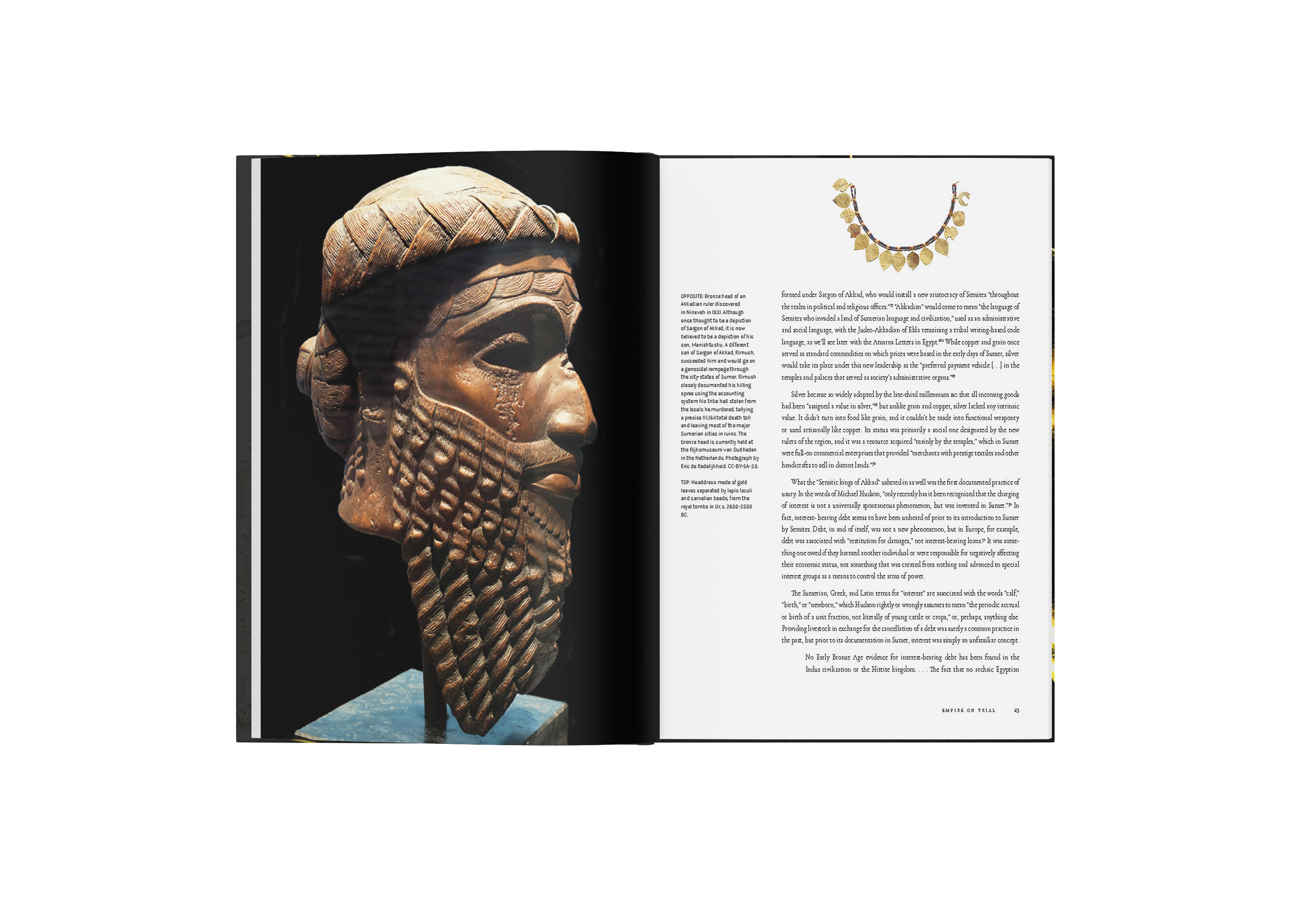 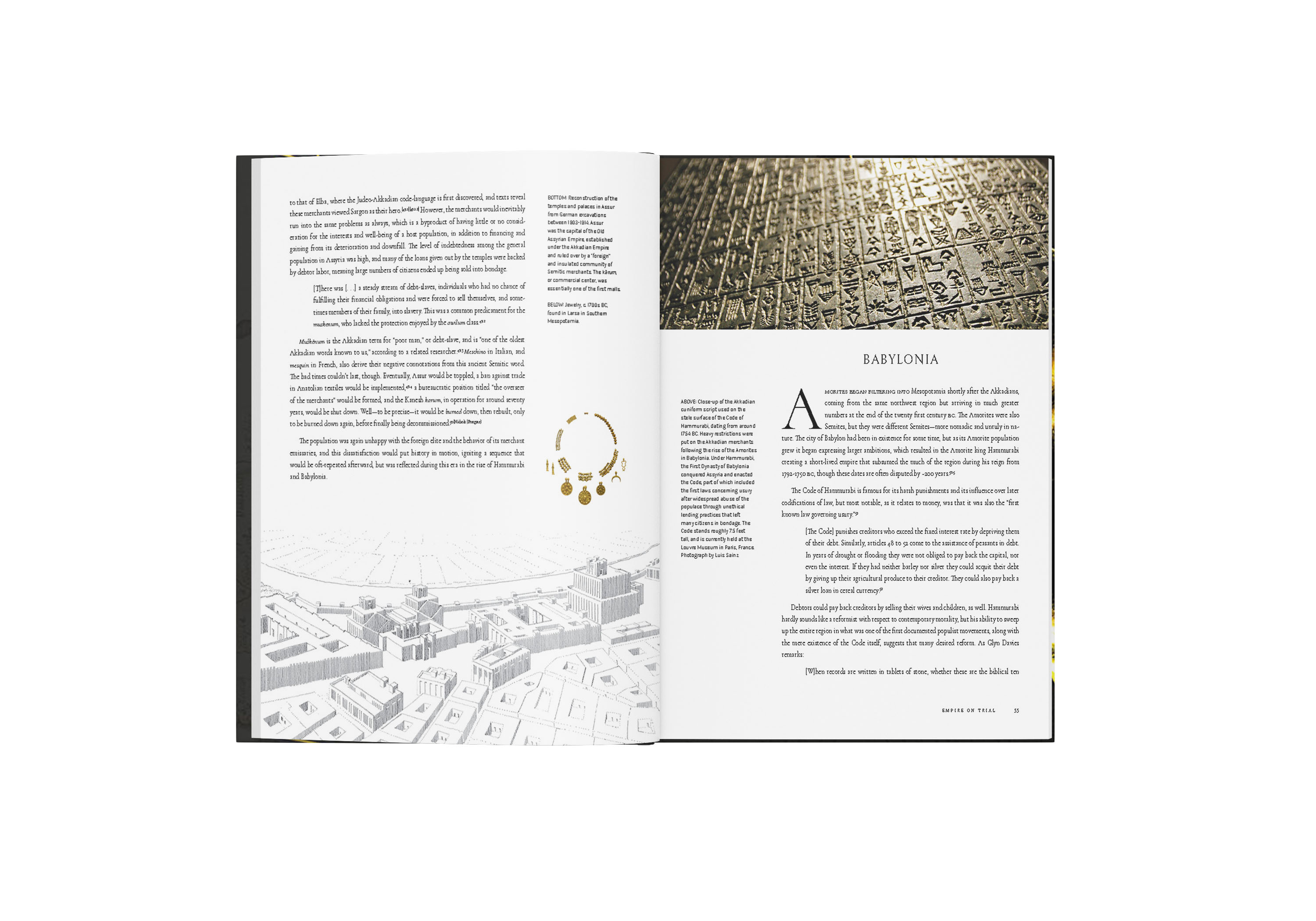 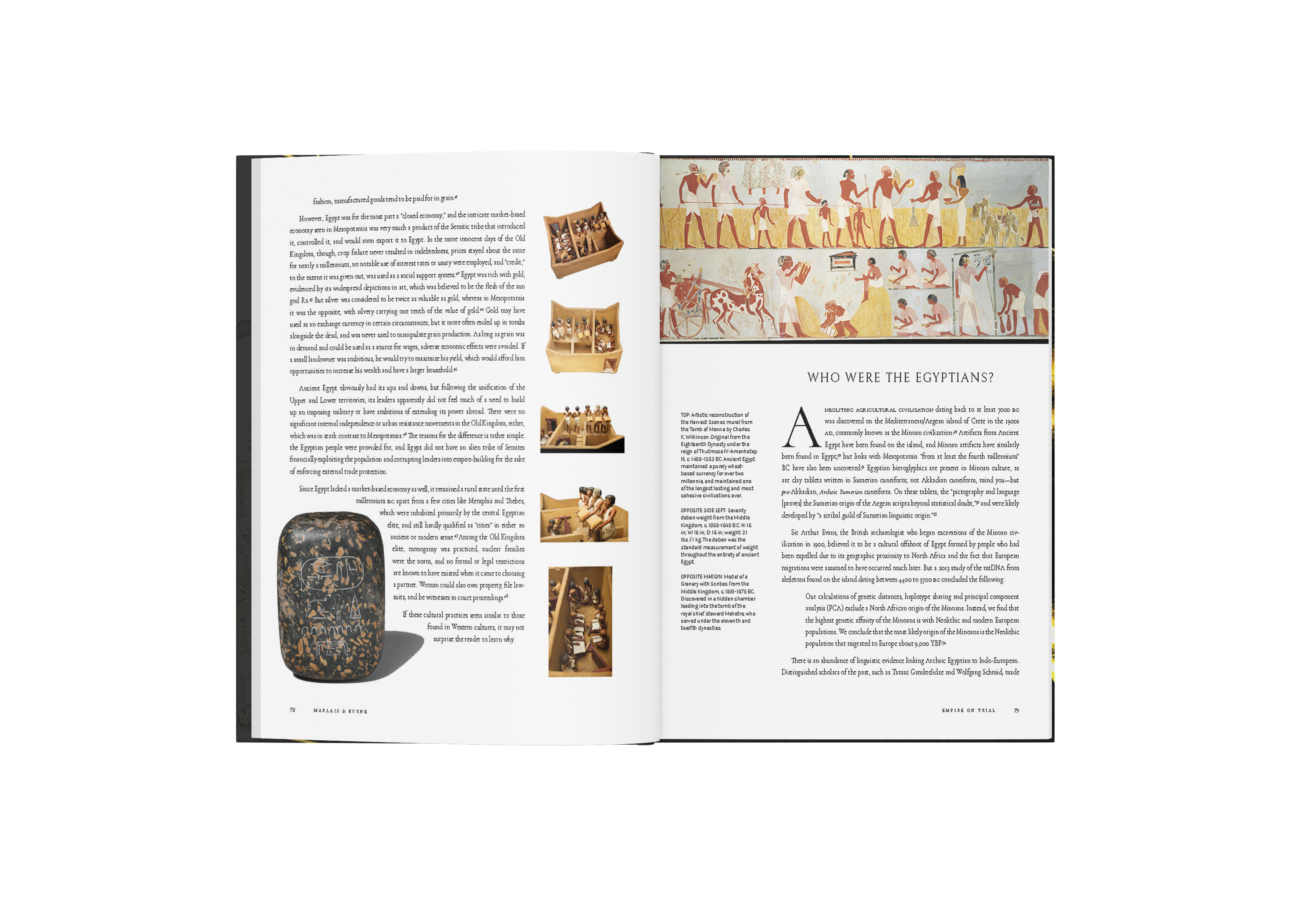 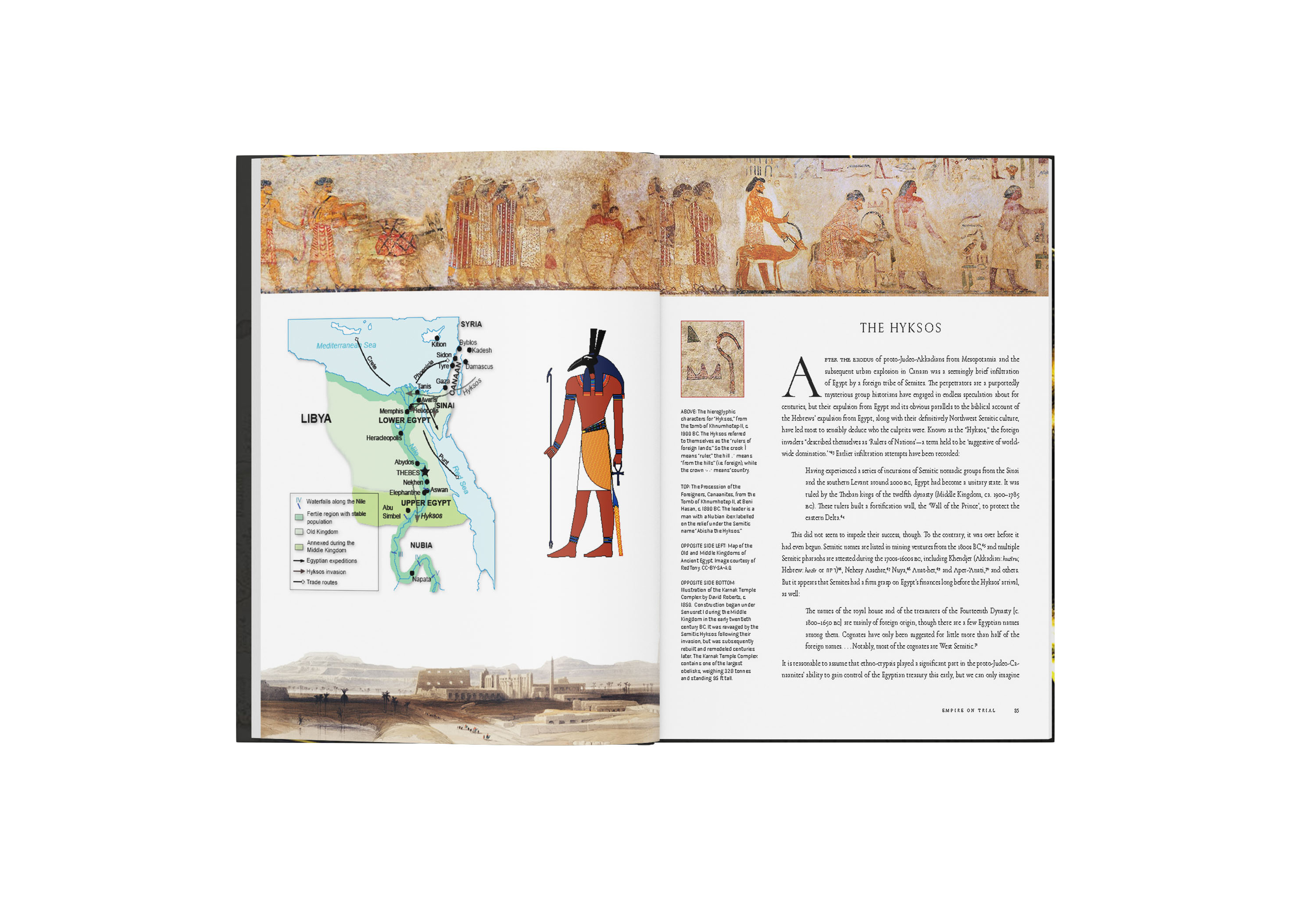 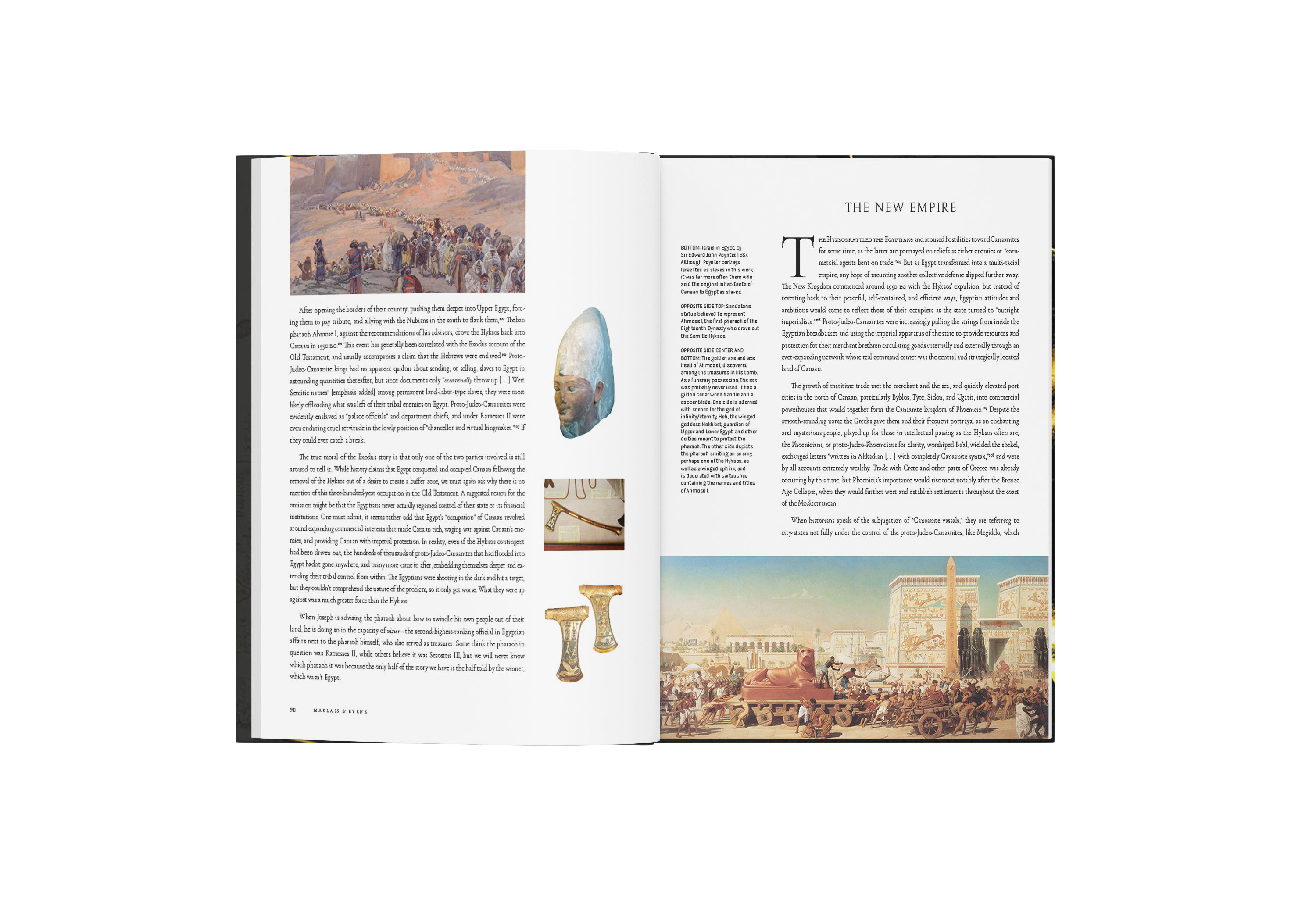 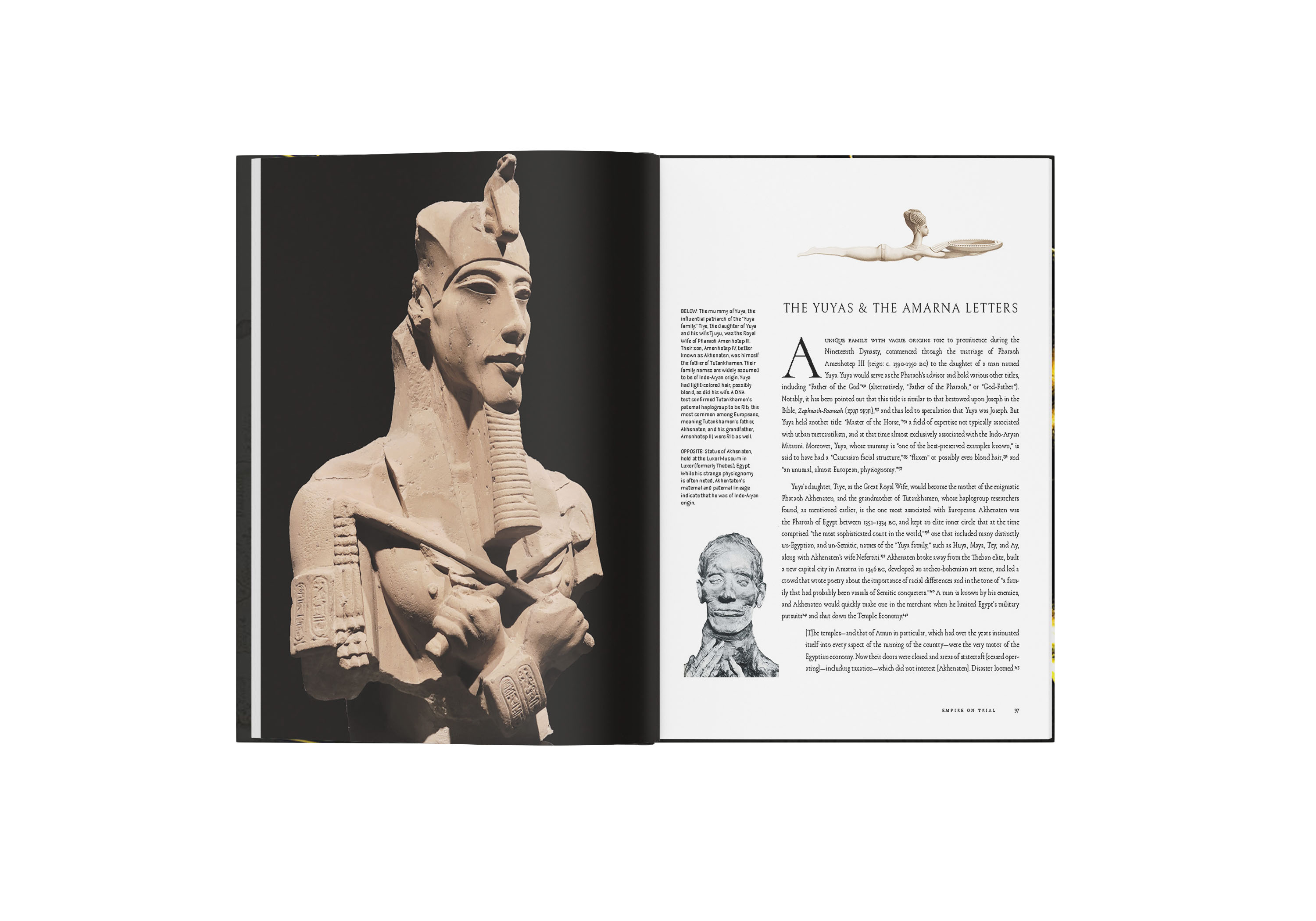 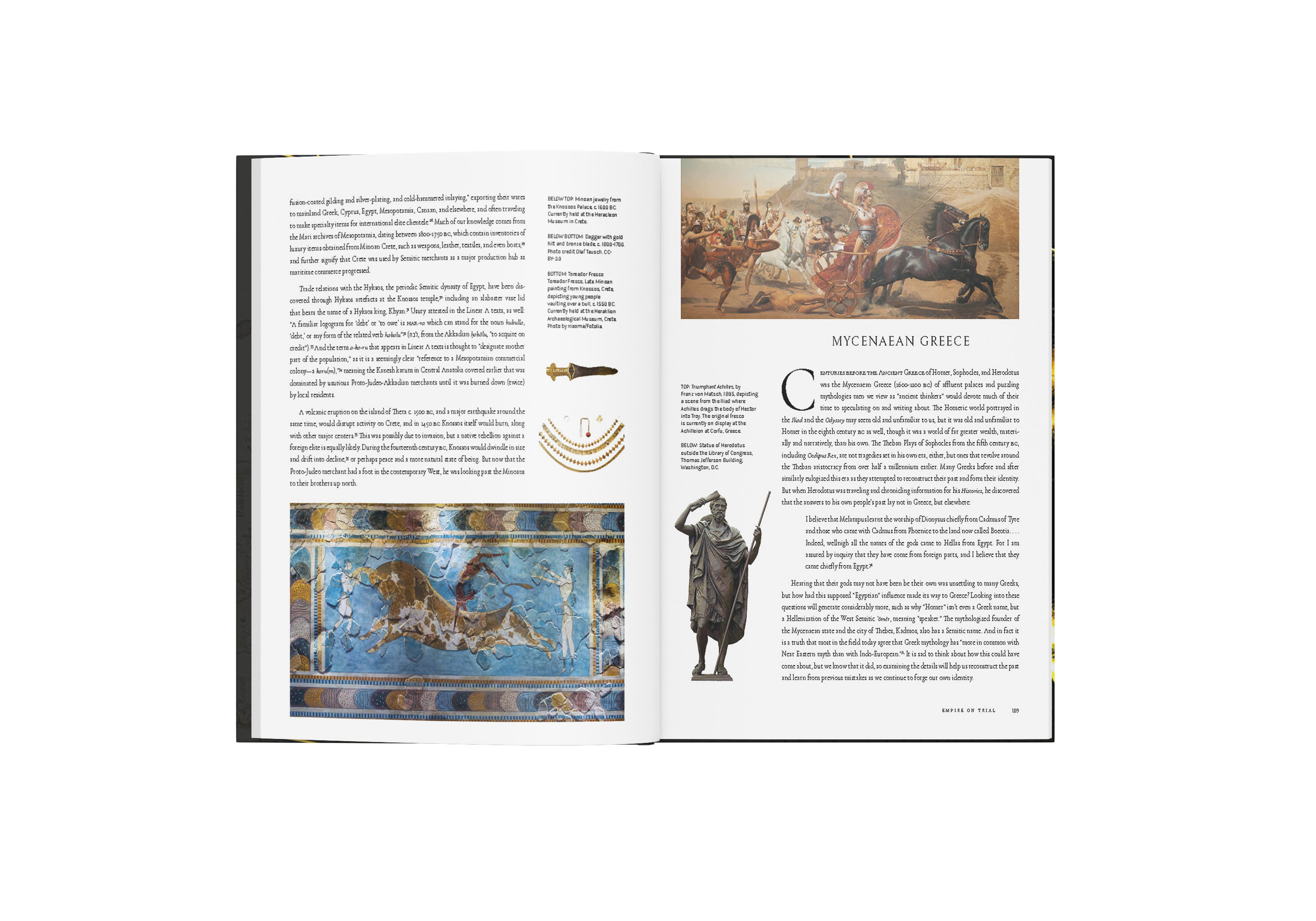 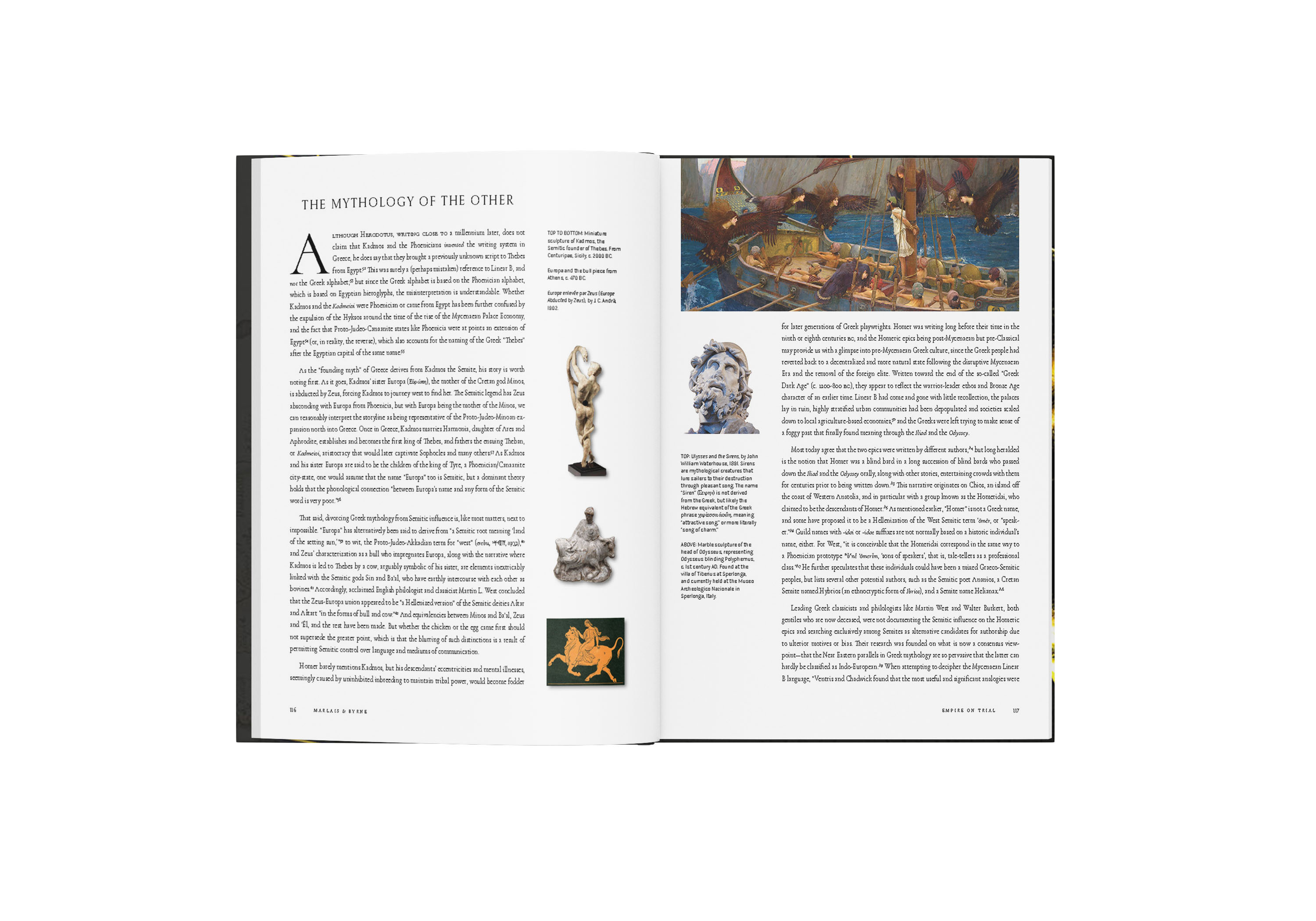 Empire On Trial is the first installment of a two-part series documenting the spread of empire from the birth of civilization and writing in Mesopotamia to the American empire of the present day. Groundbreaking new research uncovered by authors Paul Marlais and David Byrne traces the common links and trends over 5,000 years of history by following the money, tracking the movement of merchant activities, and studying the trail of written records from these eras, using mainstream scholarship from the fields of archaeology and linguistics, among others, to shed light on what were once mysteries of the past. Many such mysteries have been resolved in recent years due to the mass availability of information on the internet, but Empire On Trial presents novel and stunning conclusions the reader will only find in this remarkable series.

Book I begins in the fourth millennium BC with Sumer, where writing is first discovered prior to the rise of the earliest known empire of the Akkadians—highly urbanized Semitic merchants, who seem to come out of nowhere and quickly take over and transform the Sumerian cuneiform writing system while establishing extensive trade networks throughout Mesopotamia and beyond. Once the Akkadian Empire falls, the Old Assyrian Empire and Babylonia become the new hubs of mercantile activity before Hammurabi enacts the first laws against usury. An overwhelming influx into Canaan by a wealthy, merchant-oriented tribe of peoples, coinciding with Abraham’s own supposed journey from the cosmopolitan Mesopotamian capital of Ur, then takes place, and precedes the abrupt transition in neighboring Egypt from a largely closed-off and mostly peaceful society with a grain-based economy, into an imperial powerhouse fueled by slavery, commerce, debt, and war.

As maritime trade becomes increasingly important during this period, and Egypt declines under demographic change and foreign leadership, Minoan Crete and then Mycenaean Greece become beholden to foreign interests led by Phoenician merchants. But these are short-lived as well, and culminate with the Bronze Age Collapse, where trade networks are severed and the affluent city-states of Canaan and Phoenicia, no longer under the protection of the Egyptian state, are sacked from both the east and the west. This forces many merchants to flee for the Phoenician and later Carthaginian imperial colonies set up throughout the Mediterranean, from North Africa to Spain, Homeric and then Ancient Greece, and finally mainland Italy following the Punic Wars, where Book I ends with the dissolution of the Roman Republic.

Accompanying the masterfully written text and the historical breakthroughs contained within it are over one thousand academic references and over 200 images that include maps, architectural reconstructions, artifacts of every sort, details from the written archives uncovered in Ebla, Mari, Kanesh, and Amarna, and much more.

The vast and impressive undertaking by Marlais and Byrne in Book I opens up a new world of knowledge into ancient empires that will be expanded upon in Book II, and is certain to make Empire On Trial one of the most important scholarly works of the twenty first century.