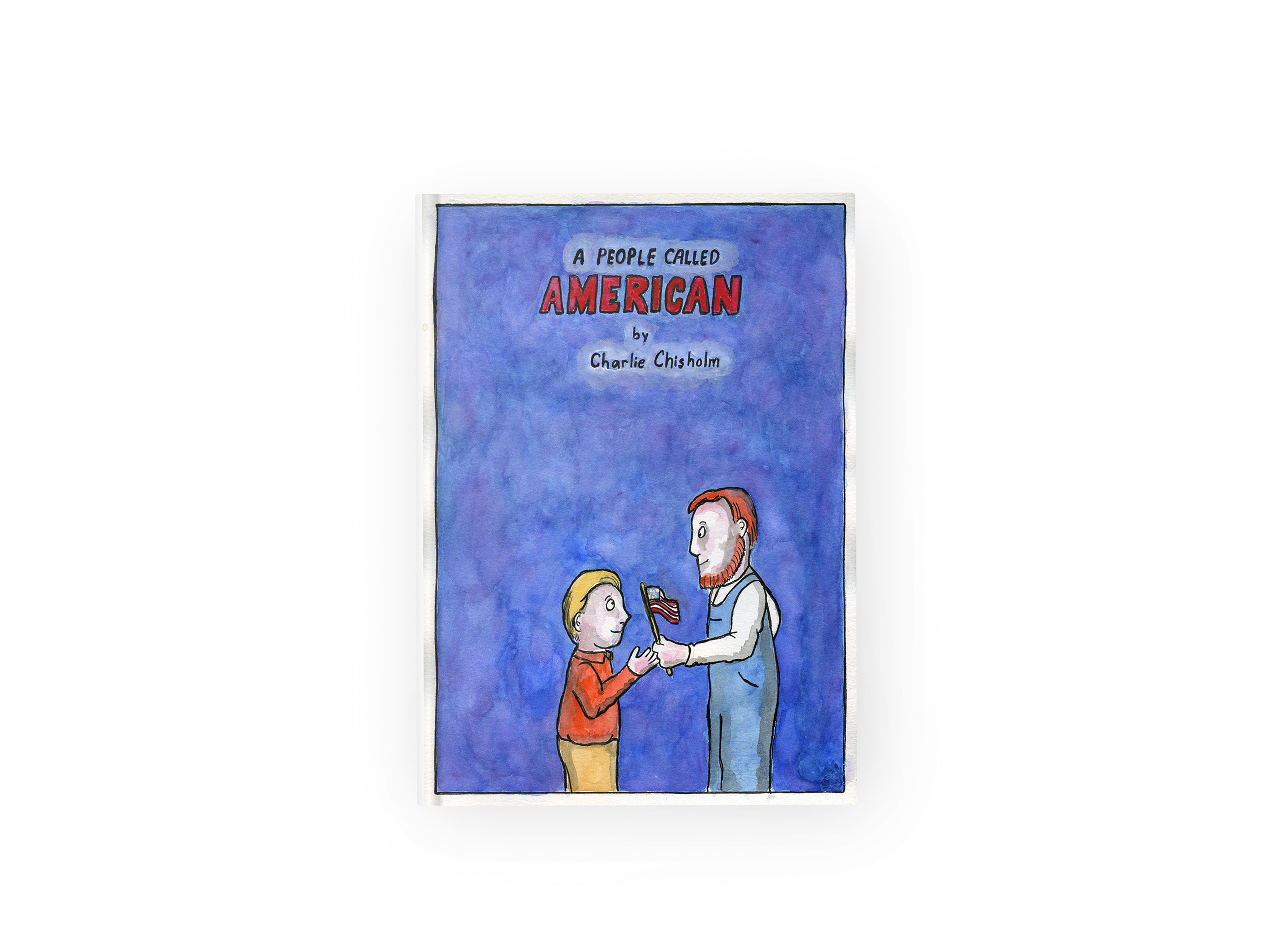 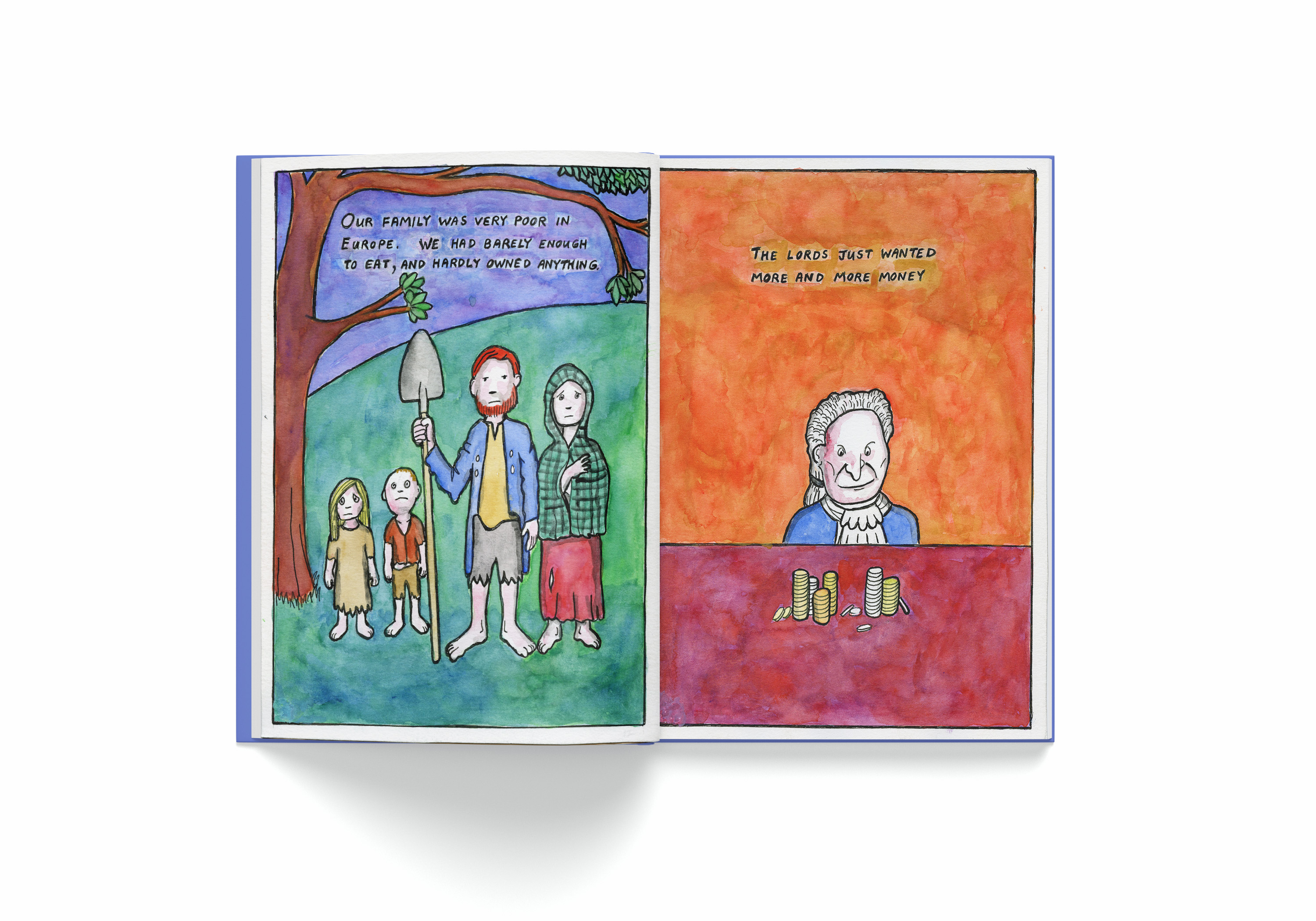 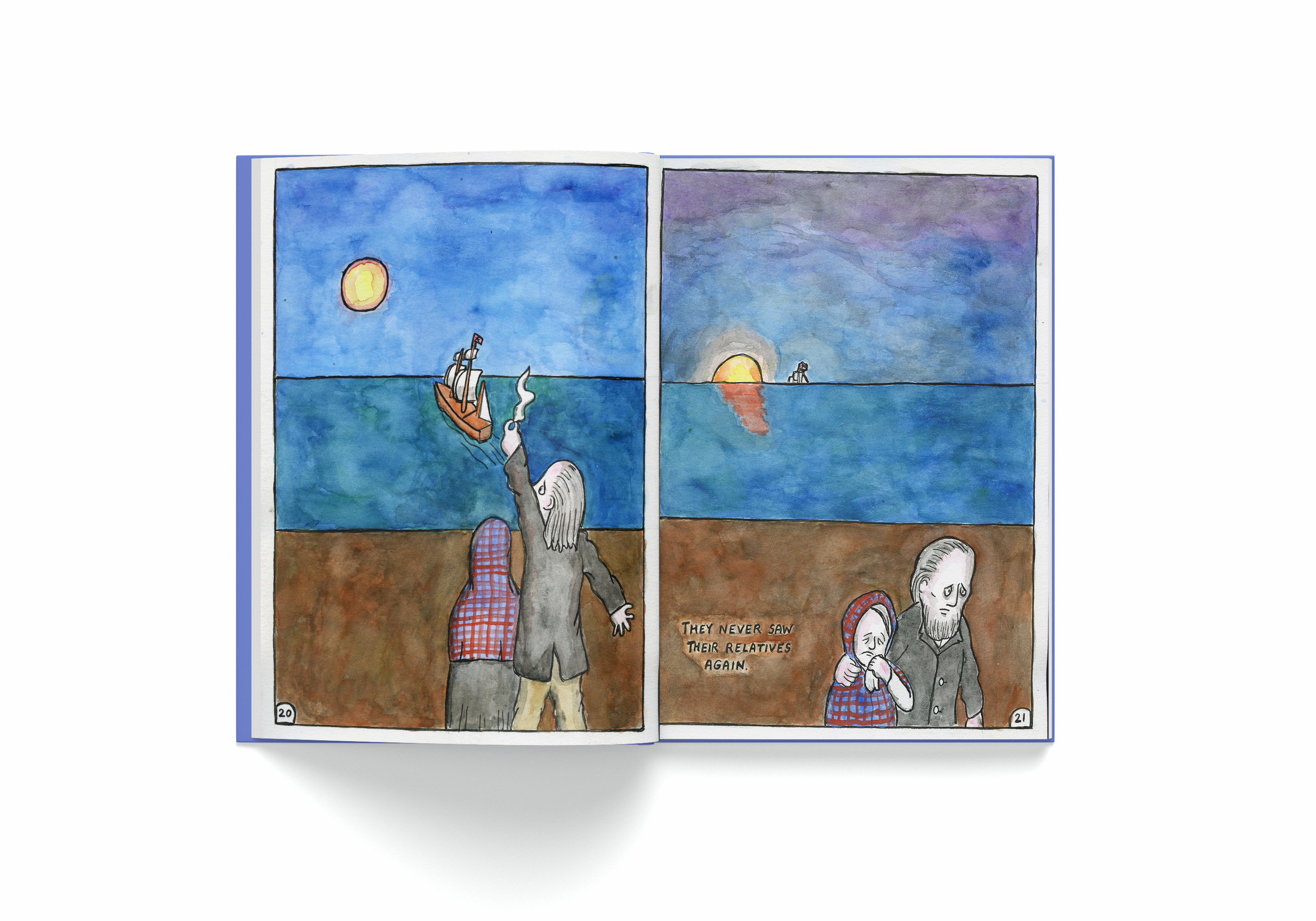 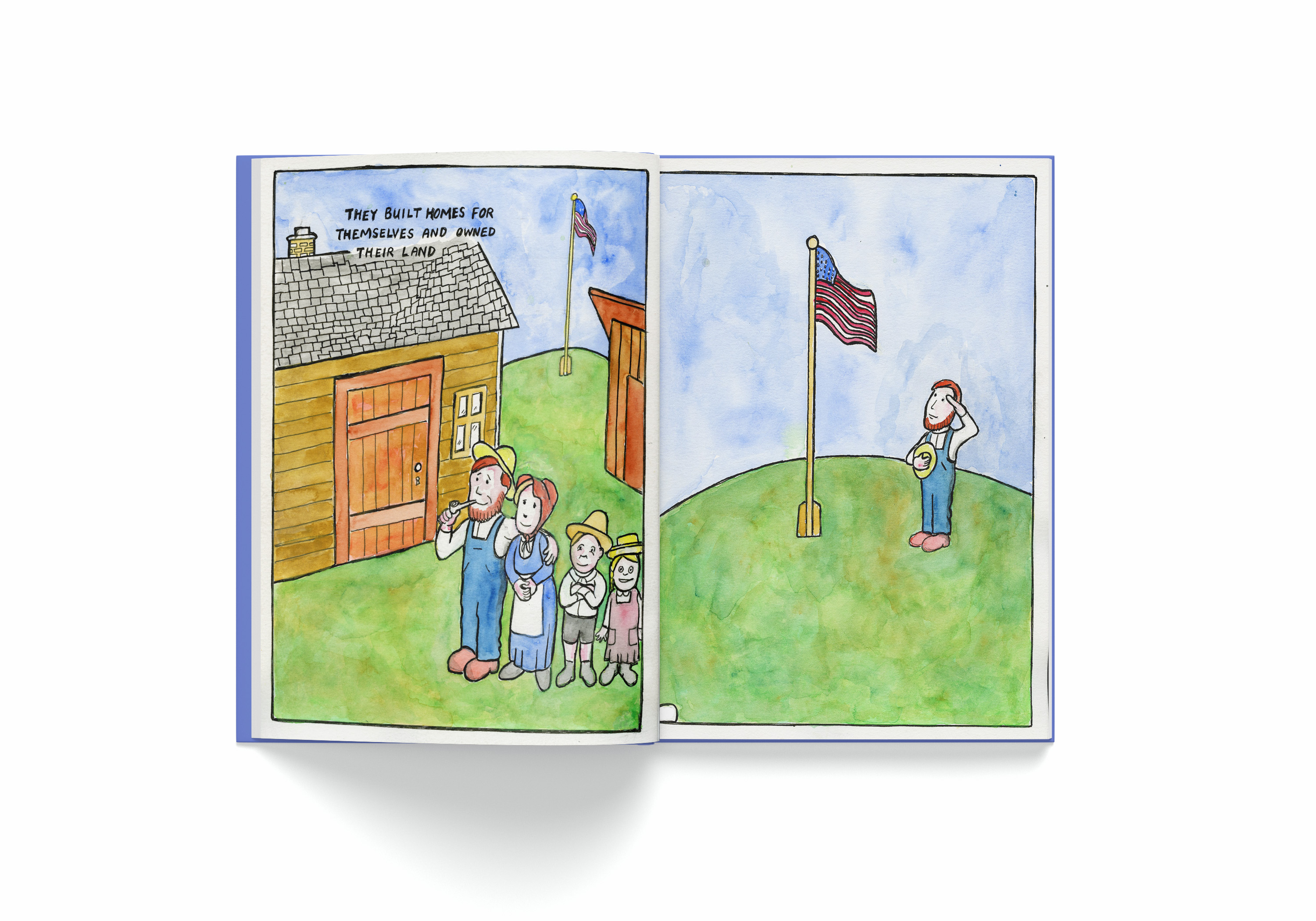 Tommy, like many children in school today, learns daily about his people’s collective ancestral guilt and the negative legacy of his country, America. Any positive narratives about his people’s legacy are absent, so he struggles to find pride in himself and his country. In despair, Tommy asks his father why his ancestors came to America in the first place, and is then told the wonderful story of their journey to freedom. Tommy’s ancestors in Europe were poor and exploited by cruel noblemen and foreign elites. They left their homelands behind for America, a land of opportunity, where they would have greater control over their destiny and discover opportunities that were unavailable to them in Europe. In the New Land, they built a nation with other immigrants from Europe and freed themselves from injustice by becoming “American.”

A People called American celebrates the diversity of European immigrants that made America such a unique and prosperous nation, and is an essential book for parents unsatisfied with the historical accounts presented by the mainstream education system. Author and illustrator Charlie Chisholm provides colorful illustrations that bring this uplifting story to life in order to inspire confidence in White children constantly subjected to lectures about their allegedly terrible past. A People Called American is a must-read book for White children, one that will establish positive values in them and counter the hostile narratives about their people and their nation. The traditional American values that have been undermined are brought back to life in this affirming story, clarifying for our children that there is nothing wrong with being proud of their heritage and the country their ancestors built—for this is what makes them American.

Charlie Chisholm is a Canadian author and illustrator. His work can frequently be found on www.eurocanadian.ca.