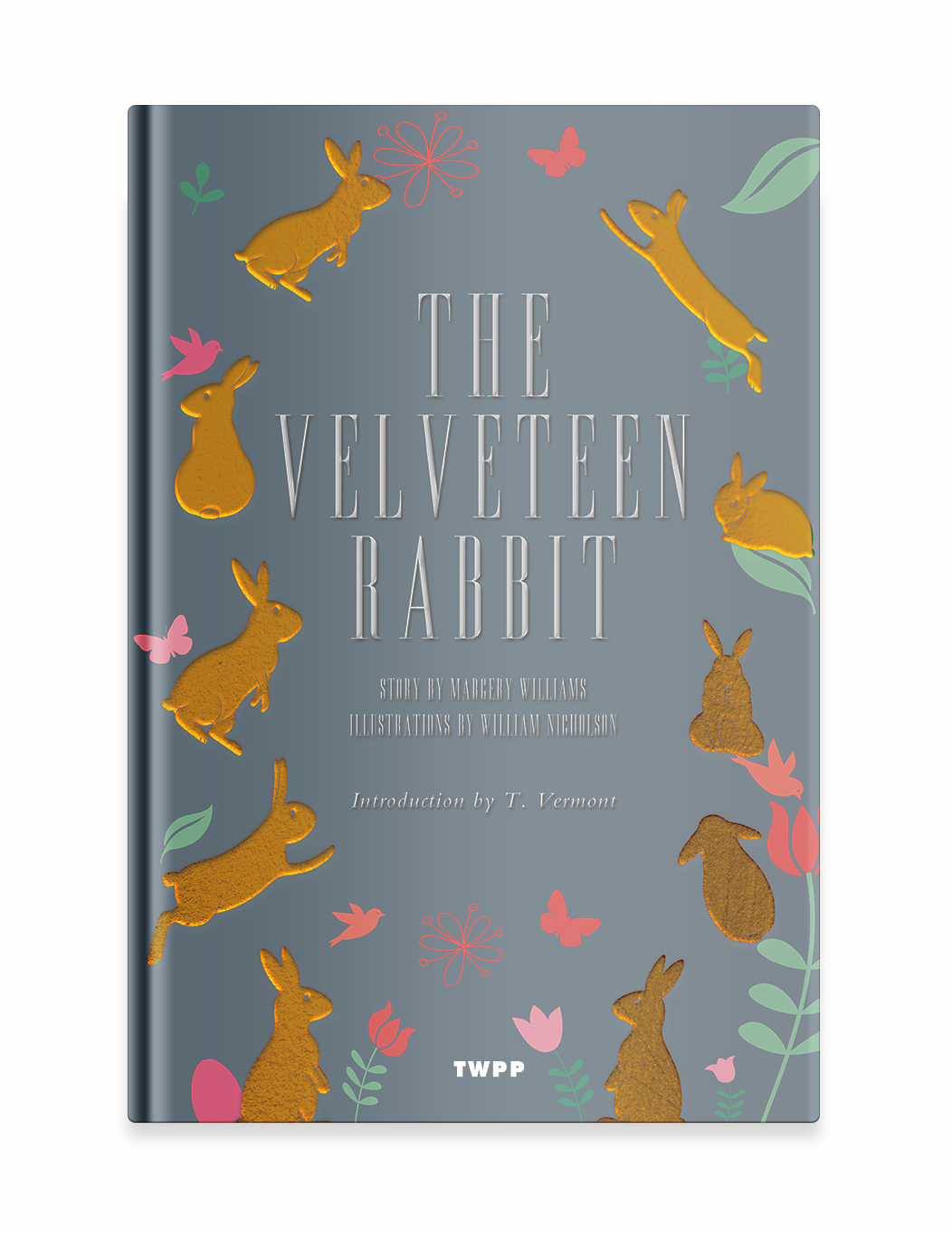 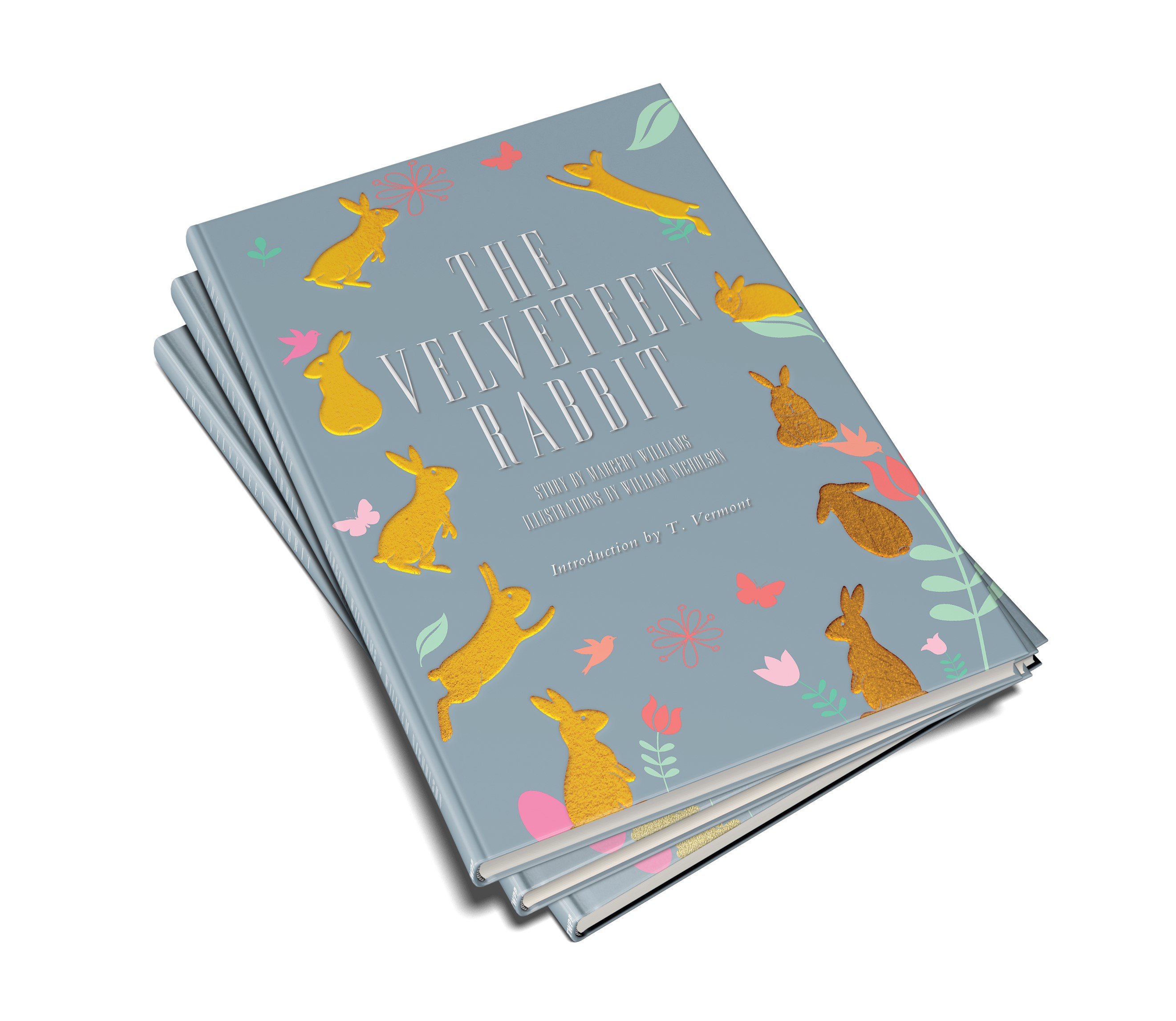 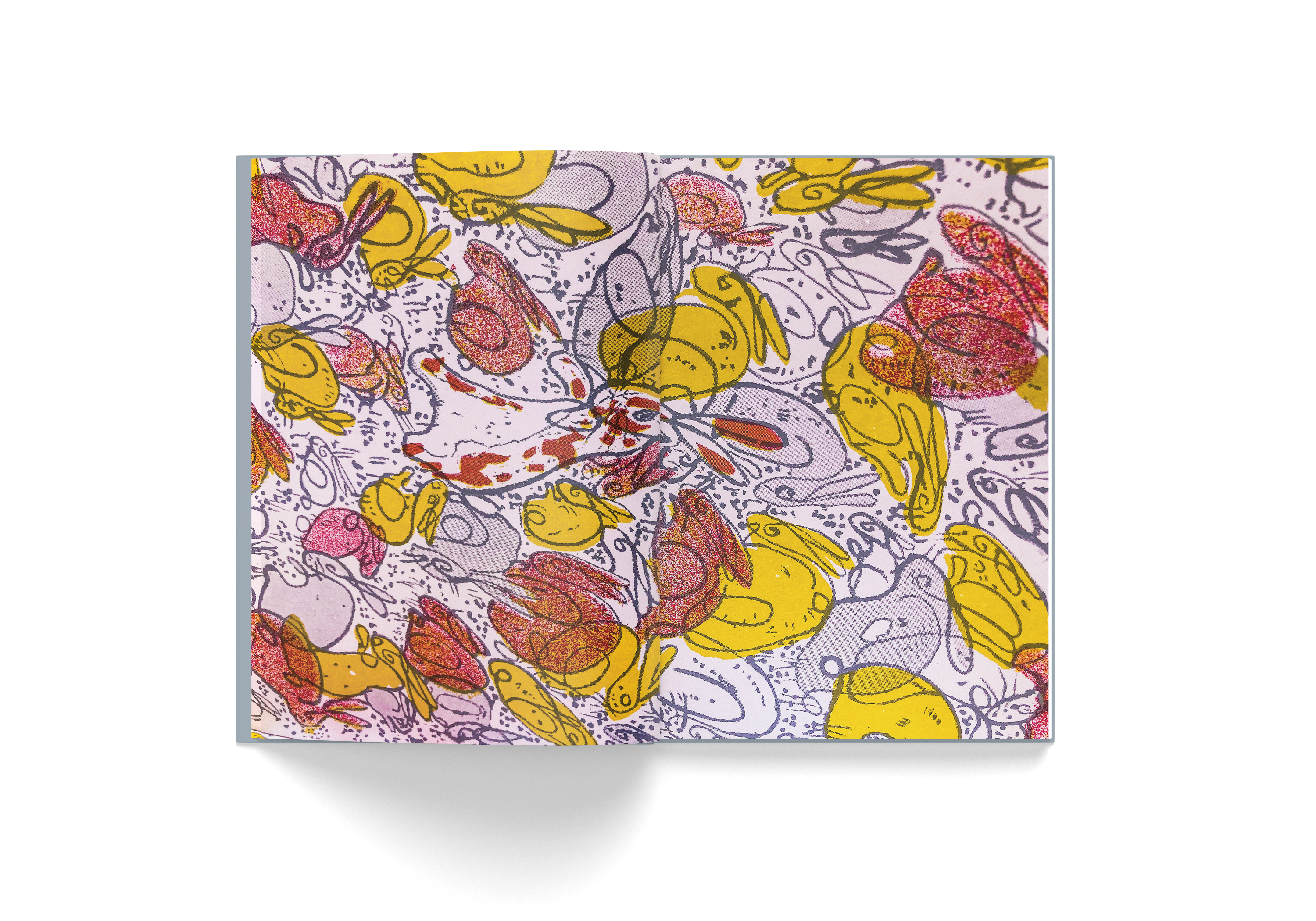 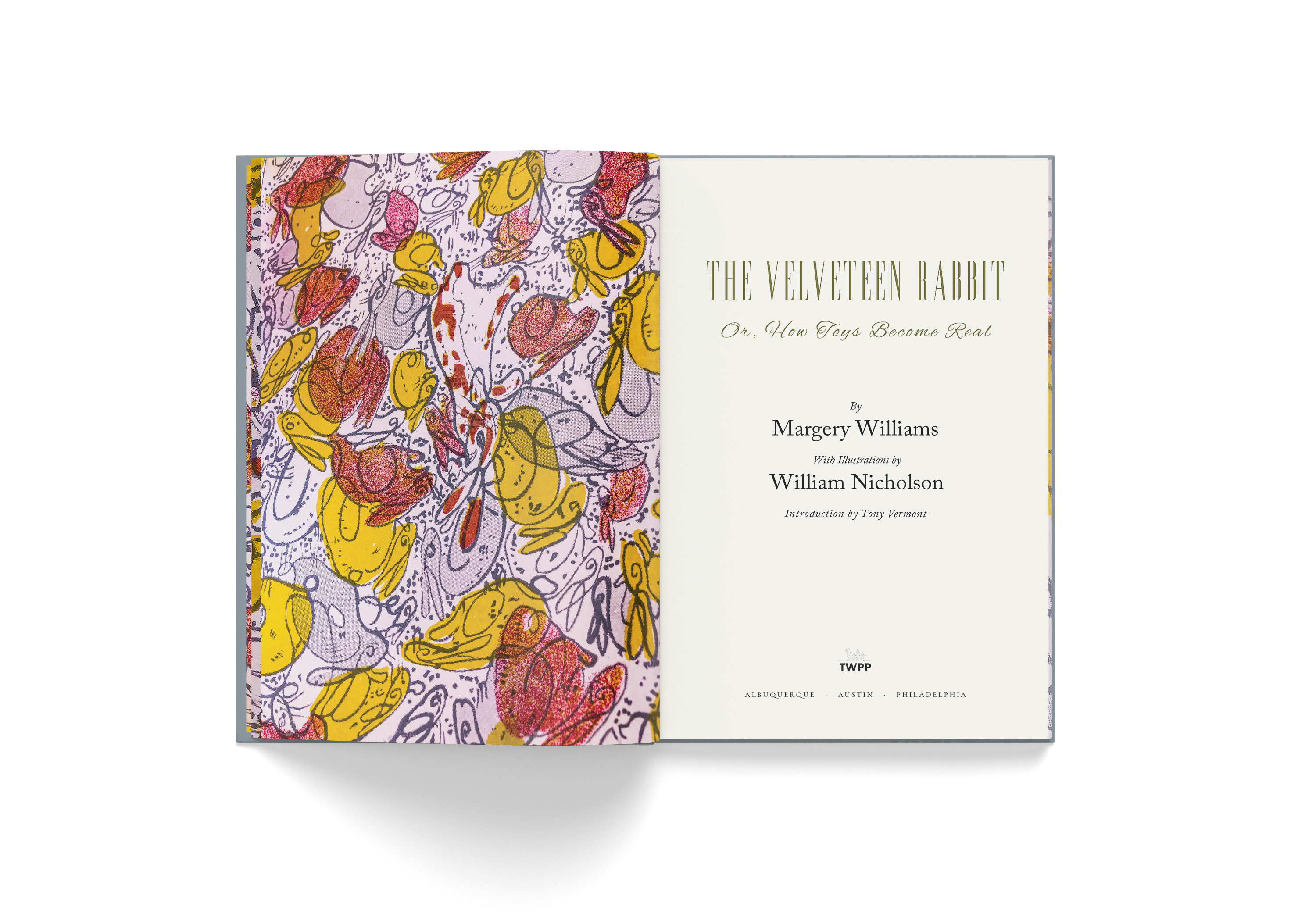 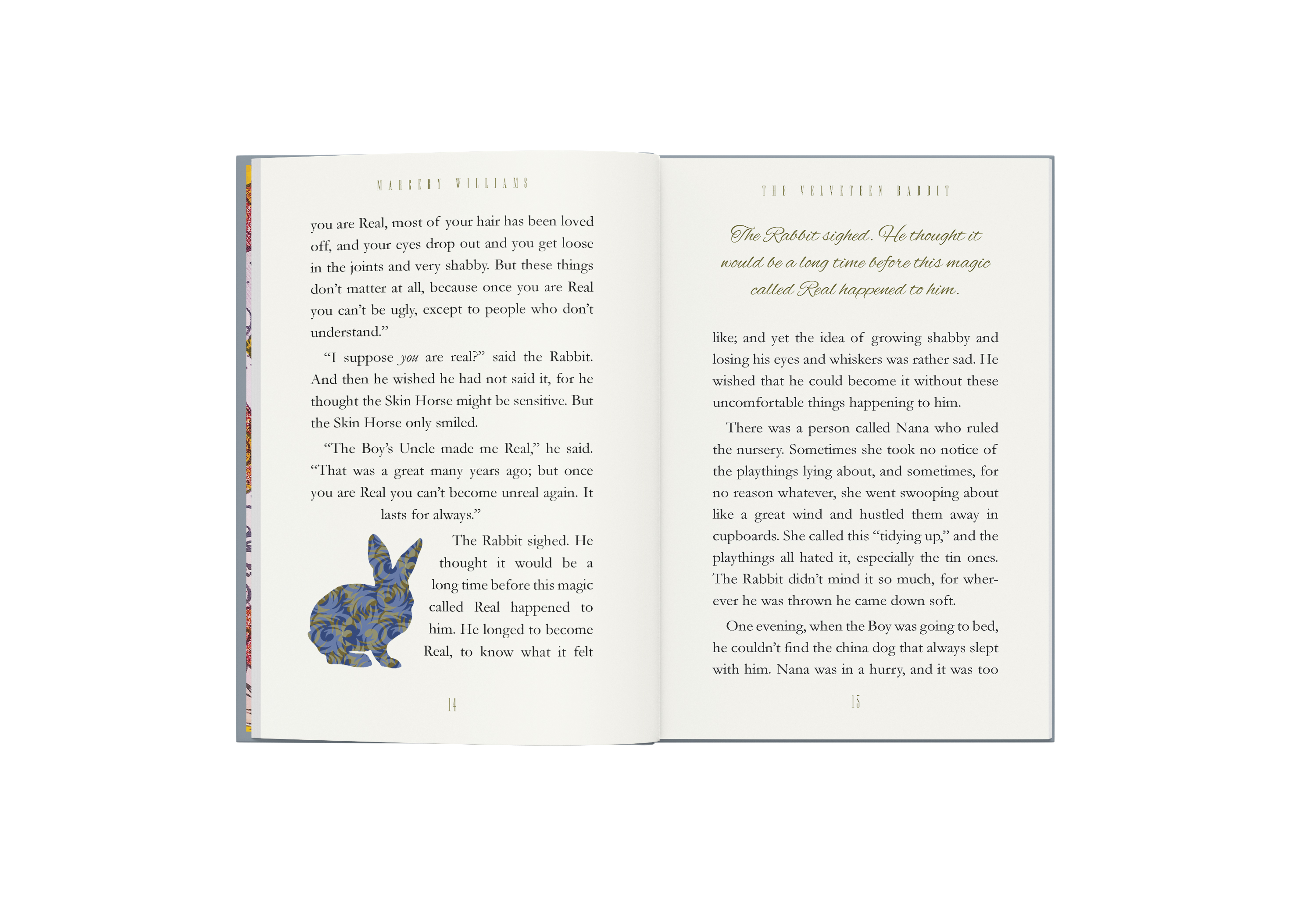 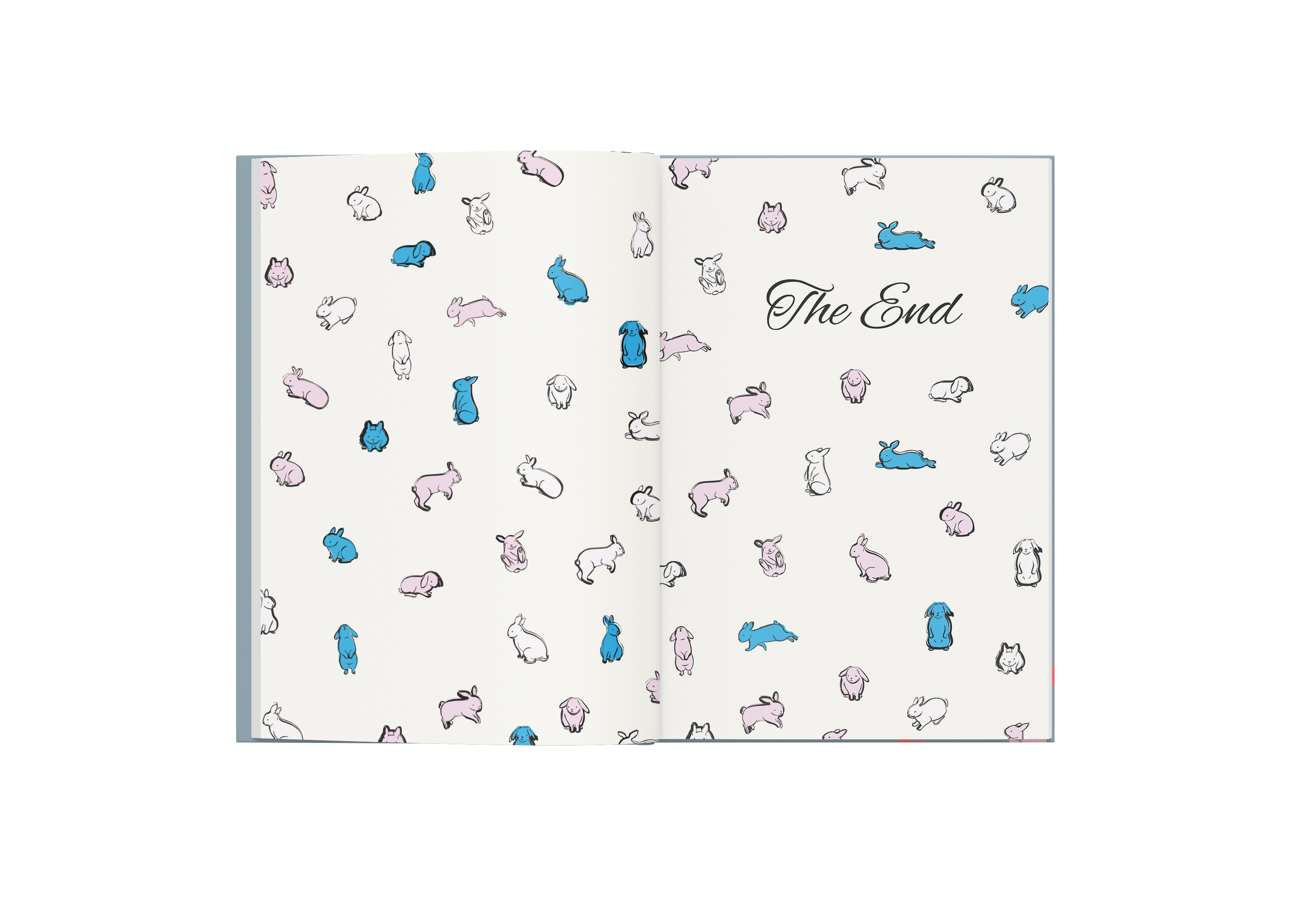 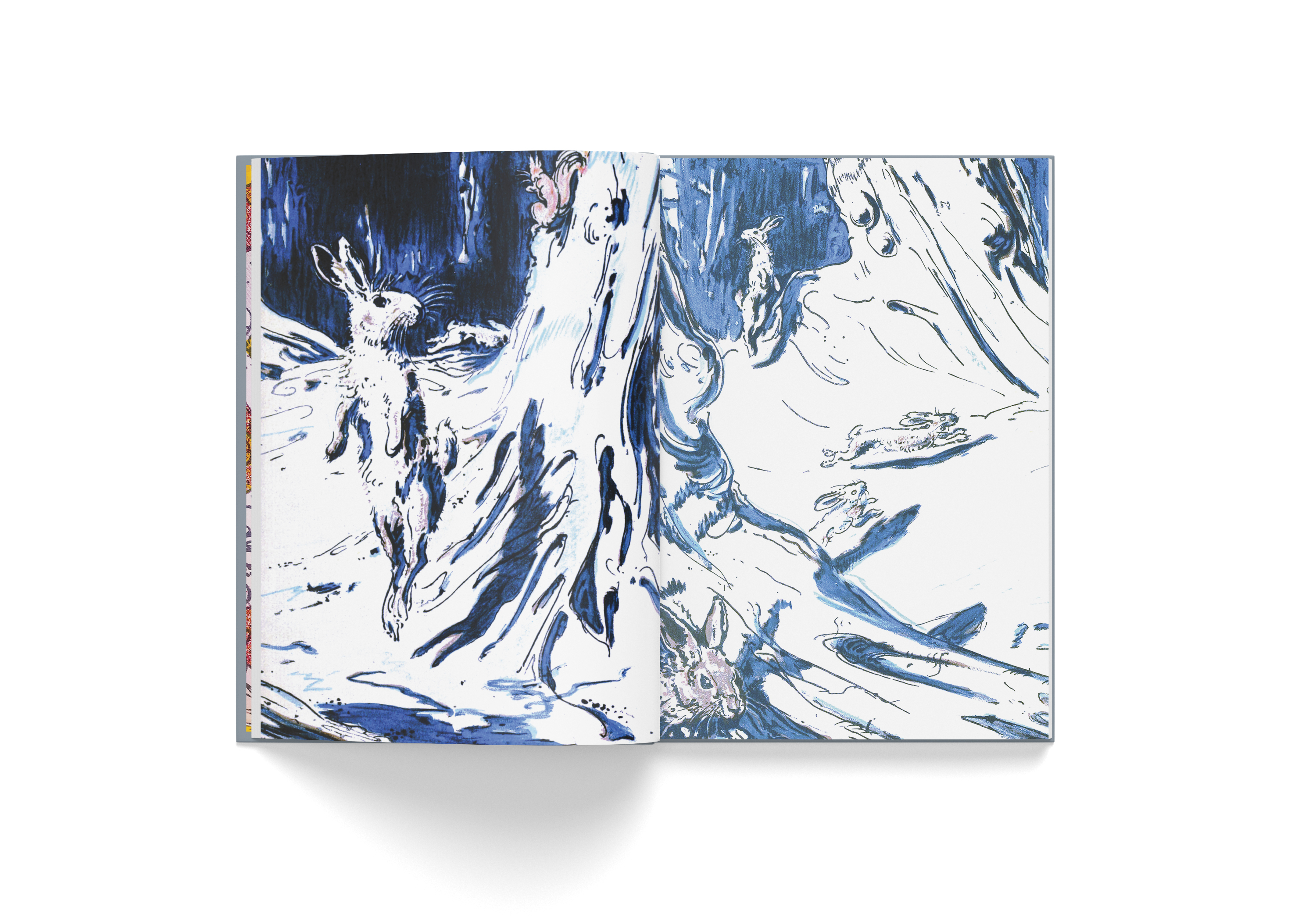 Written by Margery Williams (1881-1944) and illustrated by William Nicholson (1872-1949), The Velveteen Rabbit was first published in 1922. Williams’ first and most famous book has since been considered among the great works of English children’s literature, remaining a favorite among children, teachers, and parents, and continuing to win awards and rank high in polls. The Velveteen Rabbit revolves around the metaphysical concern with what it means to be Real, and its metaphorical power is in taking us from Toy World and into the Real World, while teaching us about identity along the way. This limited hardcover edition includes an introduction from Editor in Chief Tony Vermont, and has been printed with library-tier quality, sewn binding, original endpapers, and raised spot UV lettering on the front, back, and spine. More importantly, the story contains essential moral messaging that will help parents teach their children to understand that identity and meaning are inextricably linked to belonging to a group, and how one will be deprived of such things if they are unable to be among their own.

The Story: Upon being introduced to his new world, the Rabbit finds himself out of place among a diverse array of other toys—many of which are mechanical and more expensive and therefore more interesting playmates of the Boy. Certain toys think of themselves as “Real,” such as the model boat that uses nautical terminology and the wooden lion who pretends to be connected with the government, whereas the Rabbit is old-fashioned and unaware that real rabbits actually exist. The Rabbit wishes to be Real himself, but doesn’t see it in cards since the Boy has no interest in him. He accepts that he will likely remain insignificant and alone among others who are unlike him, but through a stroke of luck one night, when Nana is unable to find the china dog the Boy usually sleeps with, she gives him the Rabbit instead, and two then become inseparable. Their bond grows as they undergo various adventures together, which takes a toll on the Rabbit, making him look shabbier and worn; but this doesn’t bother him, because he has won the love of the Boy.

Out of a magical story about toys and fantasy, we end up in a story about the Realest of worlds, where group identity and tribalism are instinctive, and whose only dictator is nature itself:

“He was a Real Rabbit at last, at home with the other rabbits.”

The Rabbit’s desire to be Real, and his belief that he can attain it through the love of the Boy, reflect the make-believe of childhood. What the Rabbit learns is that “Real” is a state of nature, where rabbits live among other rabbits. The Boy’s love allowed him to become Real because it helped him discover his identity and become an adult, but what the Rabbit realizes is that where he ultimately belonged was with those of his own kind.

Margery Williams was an English-American writer who specialized primarily in children’s books. She is best known for the classic children’s book, The Velveteen Rabbit, published in 1922 book.